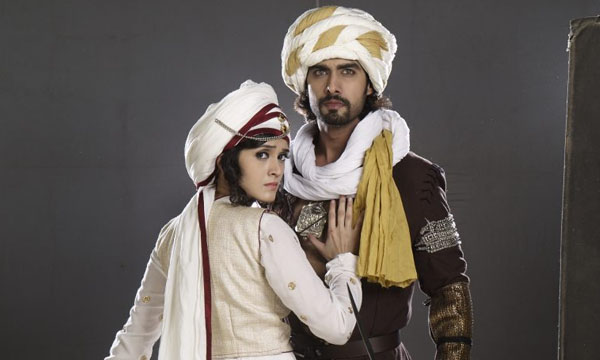 A scion of great rulers and generals, Razia, is an epitomical manifestation of the dexterity of women both in power and life. She inherited the spirit and valour of her father, a Mumluk Turk, Altumish, who turned from a slave to being son-in-law of Turkish Sultan of Delhi, Qutbuddin Aibak, all due to his insurmountable performance, aptitude and indomitable statesmanship.

Razia’s brothers, who were antithesis of their forefathers, engaged in carousing and debauchery while Razia, a true archetypal of her fierce blood, adopted the route of mutiny against the degenerative status given to women and succeeded in ascending the throne as the first Muslim Queen of Delhi after her father’s death. 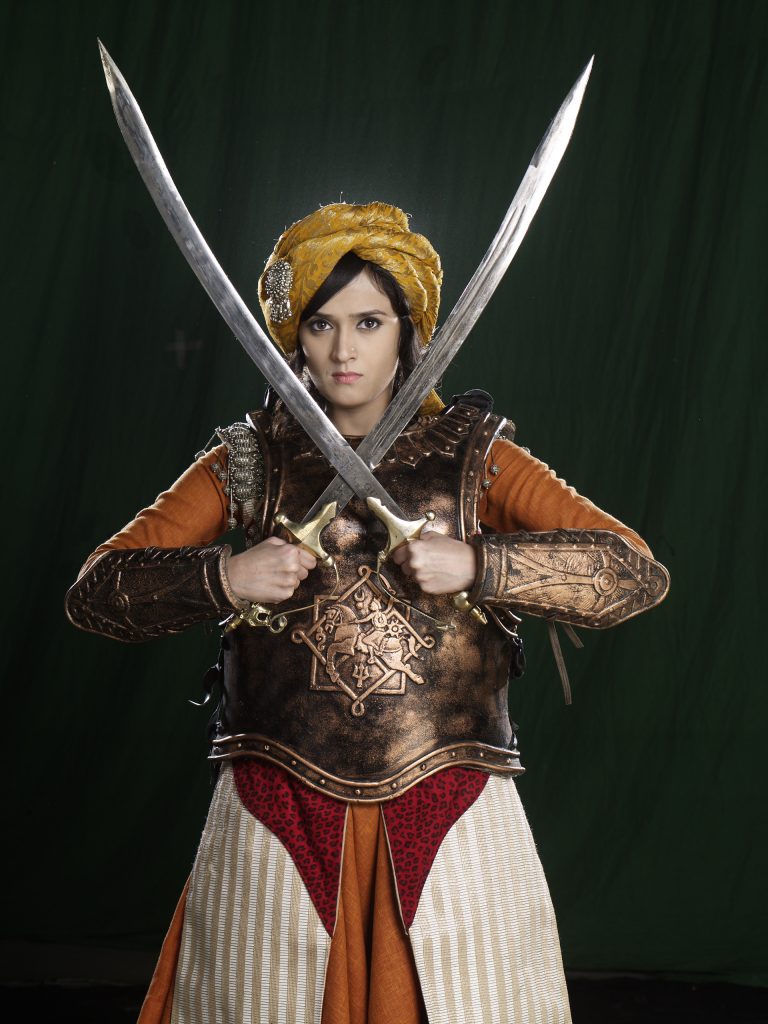 Owing to pervasive dislike of men to have a woman in power, and particularly due to resistance from her own brothers, she faced a great many challenges and obstacles.

She was made to combat her own brothers in a suit of jealousy, fight wars in battlefields in disguise as a man and act as a strategic monarch for her state. Razia was no less than a male warrior in a female body. 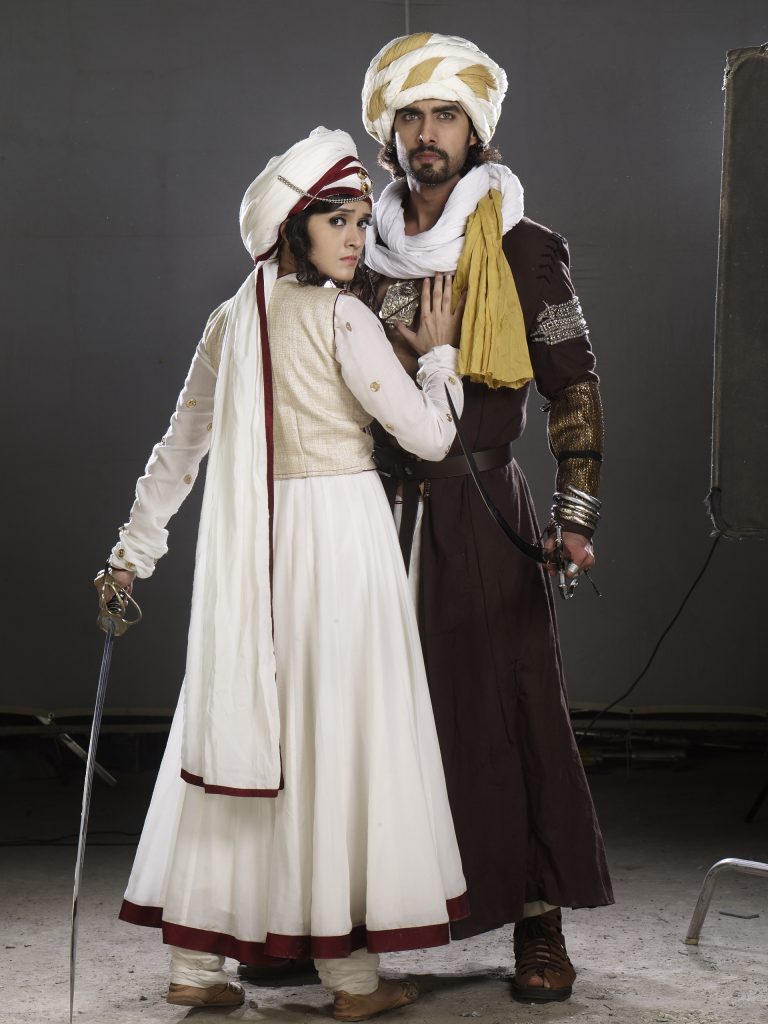 A long-term and forward-looking approach was an unpinned subject at the time when she plied her strategic tactics on the affairs of the state. Having faced blood, gore and defeats, she was an impregnable soldier to rise and fight until her last breath.

Broaching this story of courage and spirit, a TV serial called ‘Razia Sultana’, with the name of this ever-enduring stalwart itself, will be aired from 30th May, 2016, Monday to Sunday from 9:30 to 10:30, only on Geo Kahani.

The protagonist of the serial is Pankhuri Awasthy who not only acts but mimes Razia in every posture. 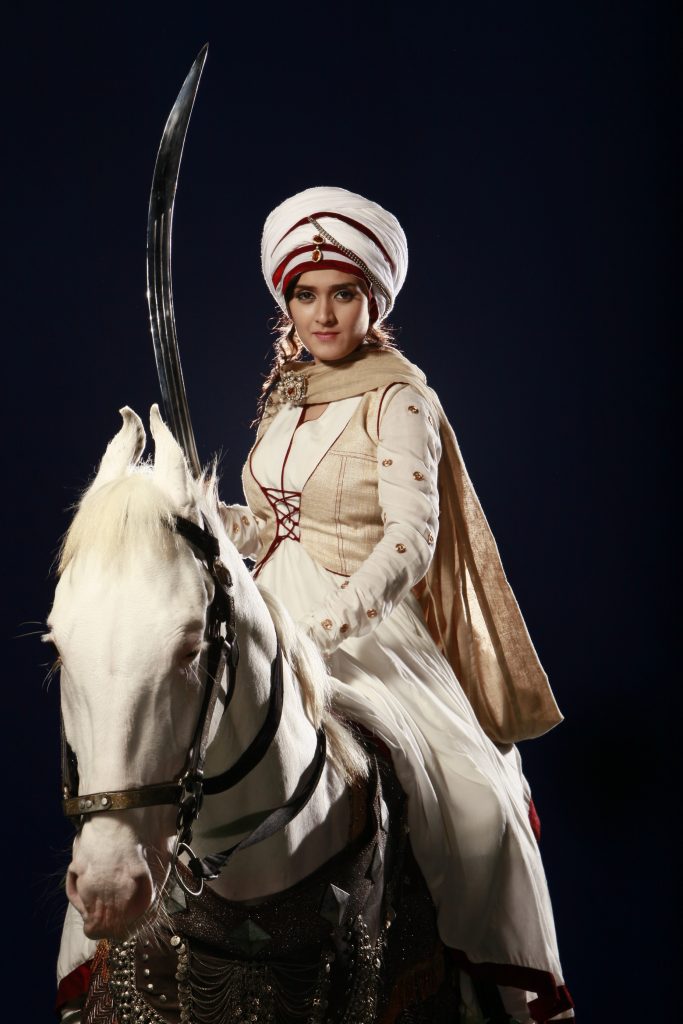 We will be reliving this unimpeded Indian nonpareil through all thicks and thins of her life in this serial, letting the adrenaline rush through veins.