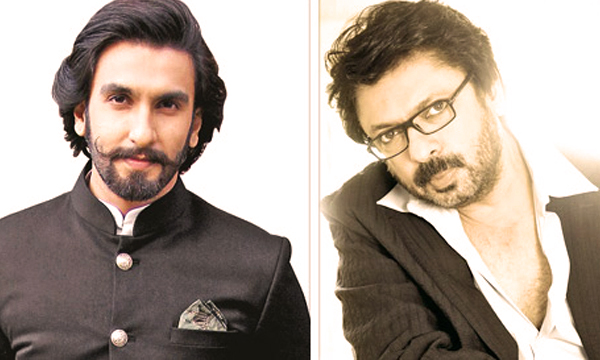 Ranveer appears to have become a lucky charm for Bhansali as after the massive success of Bajirao Mastani and Goliyon Ki Rasleela Ram Leela,  he has signed on Ranveer for another film.

After the huge triumph of costume slash love saga ‘Bajirao Mastani’ garnered not only critical acclaim but mass appeal and did superbly at the box office, there is still more to come! It is quite unclear at the moment if the genre of the movie will be the same or will they both be experimenting with something new.

The leading actress has not been roped in as yet for the new film venture. We are hoping it’s uber-gorgeous lady love of Ranveer; we do love to seem them together on screen. The release date 15th December 2017 has been locked in for the upcoming release.

We sure hope it is something just as grand and exciting as Bajirao Mastani.