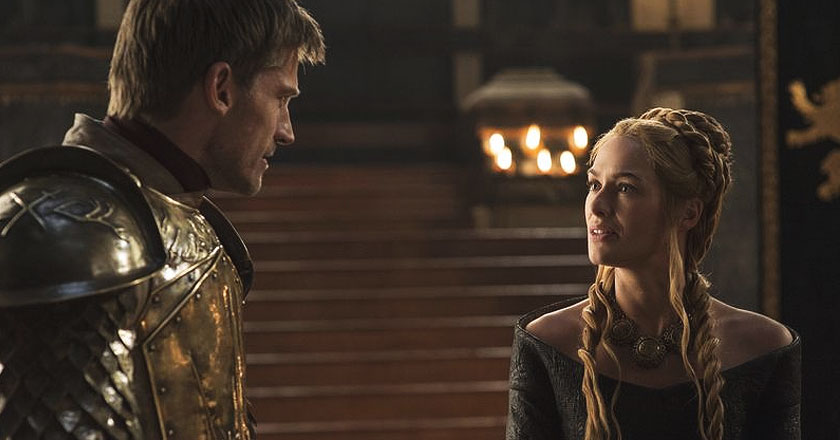 As if it wasn’t bad enough that Bollywood rips off almost all movie of Hollywood fame, but now they have to make a ‘Desi’ Game of Thrones as well – yes, all GoT fans may go and submit themselves to the Lord of Light because soon there will be a typical Indian touch that will ruin all our favorite things about GoT.

Indian GoT – ‘Rani Mahal’ – as it is titled, will be loosely based on the commercially acclaimed American fanstasy drama television series. It is reported to be aired on Sony Entertainment Television.

The show, which is to be produced by Lost Boy Productions along with Vikas Gupta, will be the most expensive Indian show ever.

This is what it can be expected to look like:

And here we have some of the cast members!

Sakshi Tanvar as Daenerys Stormborn of House Targaryen.
Tanvar is well known for her role as ‘Parvati’ in ‘Kahani Ghar Ghar Ki’.

And of course, hilarious tweets have already surfaced!

Five things that we can expect from the Indian version of #GameOfThrones http://t.co/6M6RgbYQai pic.twitter.com/w4Do6xhm49

I for one think Indian Game of Thrones will be amazing. An hour of flowers touching each other every week sounds really relaxing.

Won’t be surprised to see cobras instead of Dragons. Khalisi being called nagin. Indian version of Game Of Thrones

An Indian TV Series has been planned on Game of Thrones. World should take it as an extreme offence and declare nuclear war on India.

Obama after finding out that there’s gonna be an Indian version of Game of Thrones in Hindi. pic.twitter.com/G0nPxXgbfX

Nobody would ever die in the Indian Game of Thrones. Sab plastic surgery karke waapis.