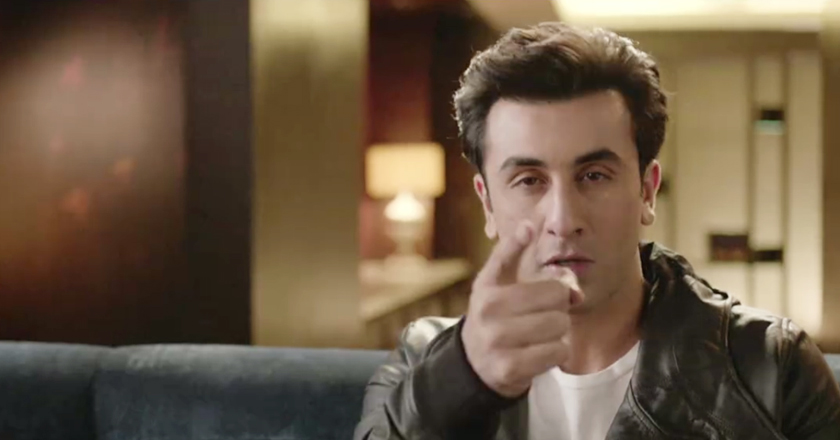 Ranbir Kapoor joins the cricket mania as he turned on his commentary skills for the India versus Bangladesh cricket match.

Take a look at this special appearance Ranbir has made in this promotional video by Star Sports:

The tremendously entertaining trailer for Bombay Velvet, set in classic 1960s Bombay, was released at the beginning of the match.

The trailer depicts Ranbir Kapoor in a never-before-seen action-hero avatar and Anushka Sharma in the guise of Rosie, a jazz singer. The movie also stars Karan Johar in his Bollywood debut as a villainous character.