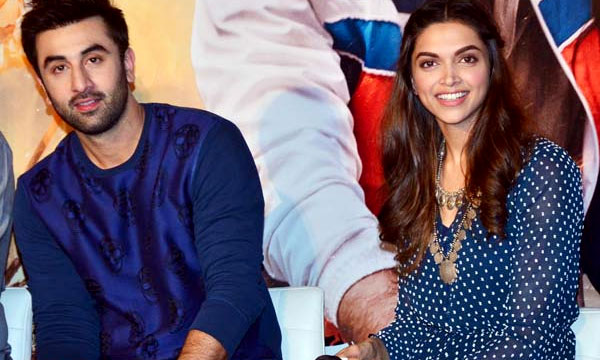 Ranbir Kapoor and Deepika Padukone are set to visit Pakistan for the premiere of their upcoming adventure flick Tamasha. The movie will be premiered at Nueplex Cinemas in Karachi on November 22 evening. This is a rumoured news which is being reported by several Indian and Pakistani media sources.

Ranbir Kapoor and Deepika Padukone have already submitted their passports to apply for a Pakistani Visa, according to Indian media sources.

The movie directed by Imtiaz Ali also stars veteran Pakistani actor Javed Sheikh. The young actors will meet up with various Pakistani glitterati and Lollywood industry stars during the event.

The movie has been produced by Sajid Nadiadwala and is scheduled to release on November 27, 2015.

No official confirmations have been given by the actors or the movie producers regarding Ranbir and Deepika’s visit to Pakistan as yet.