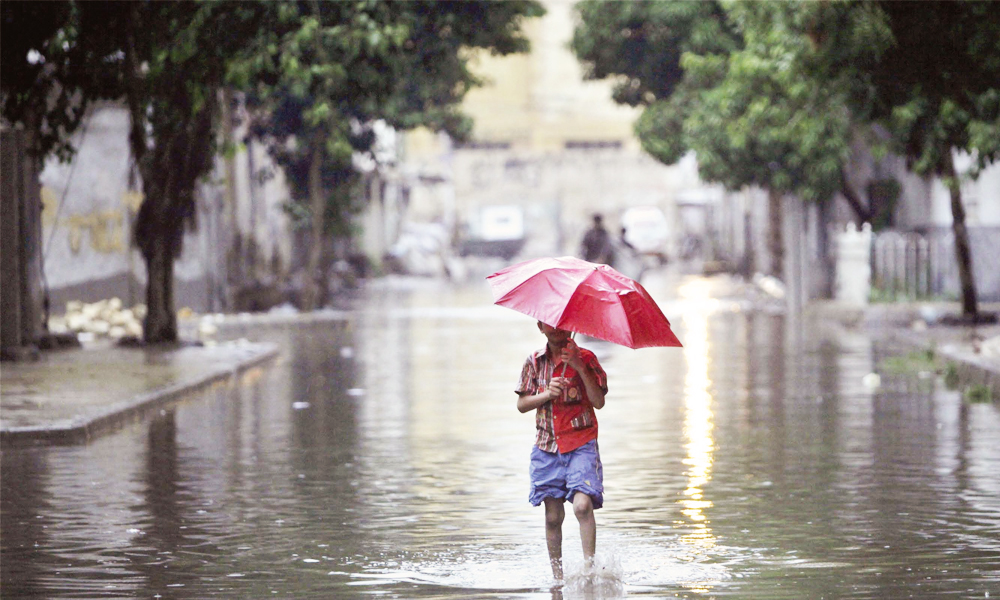 Karachiites, brace yourself for another round of rain is about to hit the city! According to MET reports, there is a probability of light rain on Tuesday and Wednesday.

Seems like a fresh bout of wintery winds is about to hit Baluchistan which will consequently lead to more cold weather and rainfall in various parts of the country.

According to Met Director, Abdul Rasheed, coastal areas of Sindh and Baluchistan are likely to receive rain after January 25.

What is more, cold and dry climate is expected in most parts of Pakistan.

In another news, it is revealed that Met office has warned that the intensity of rain will be more aggressive than last time.

National Disaster Management Authority and National Highway Authority have advised precautionary measures for those who are traveling during rain. 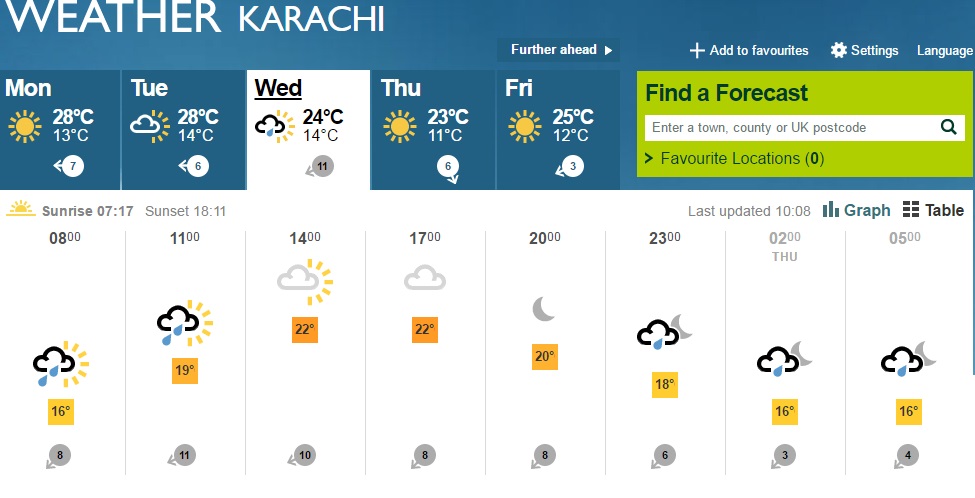