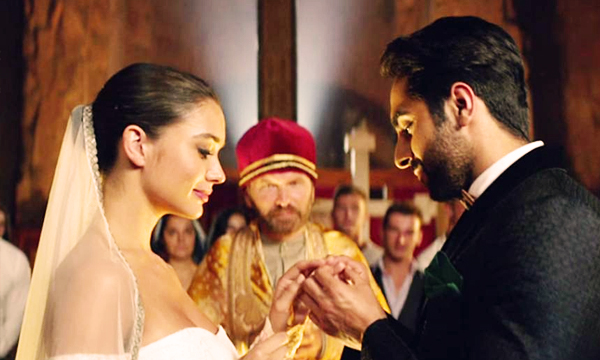 The romantic classic rendition ‘Halka Halka Suroor’ by the veteran Nusrat Fateh Ali Khan has been covered by several singers over the years, and it makes one nostalgic every time! However, the recently released song’s music video by Rahat Fateh Khan is magical as ever! Picturized on a never-seen-before-pair of actors, Amy Jackson and Ayushman Khurana, this rendition is bound to make you go weak in the knees.

Shot by Pradeep Sarkar, the fondness for periodicity has been rekindled in the latest magical video. The footage is well shot and stretches over two lives. 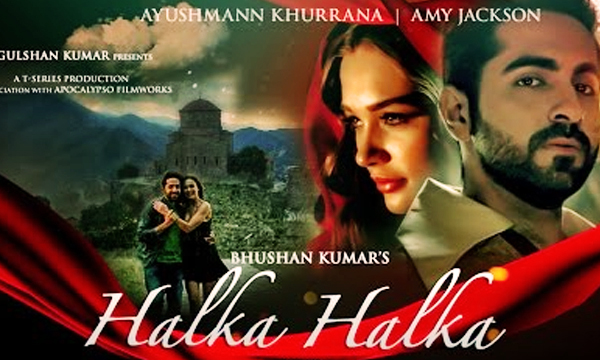 The music video captures Ayushman’s immeasurable love for Amy just perfectly! He disappears into the past to save Amy’s grandmother’s (also played by Amy) from soldiers in the medieval British era.

The video is oozing with chemistry as the two sizzle onscreen while the beautiful locations and shots make it all the more appealing, coupled with the mesmerizing song playing in the background, the video is bound to send you in an irrecoverable trance!