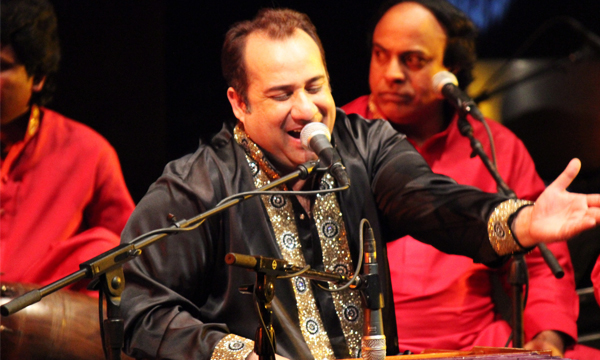 The famous Pakistani singer Rahat Fateh Ali Khan, who have also gained popularity within the Indian music society was recently issued a notice by the Federal Board of Revenue (FBR) to disclose his foreign investments and his earnings on his income tax forms for the year 2013.

According to local media reports, the notice issued to the singer on Tuesday has asked to reveal his foreign revenues, earnings and income tax submissions for the internationally acclaimed money. The notice was issued under the section 122 5-A. The claims of FBR authorities noted that Rahat Fateh Ali Khan has been successful in his musical career in the international society and was able to generate high-cost incomes and hence he is liable to show earnings and income tax submissions for the year 2013.

Meanwhile, FBR member Khawar Khursheed Butt, while speaking on the occasion said that Rahat is a popular singer and they look forward to his cooperation in this matter.