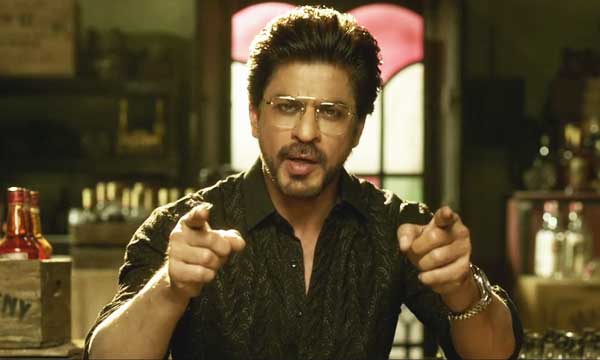 For those who have been eagerly waiting for the trailer of SRK and Mahira Khan’s Raees, you all are up for a big treat! King Khan has just announced the trailer’s release date in a promo and we could not be more excited about it!

SRK took to Facebook and declared the ultimate date with epic style. Donning the rowdy, rough and tough look with the Pathani Kurta and 70’s style spectacles, Bollywood’s Badshah gave a major surprise to his fans.

Not only he announced December 7th, 2016 as the movie’s launch day, Khan also made public that he will conduct a live session through Facetime, in selected Indian cinemas.

See the teaser for yourself here!

The sad part is that Mahira Khan is missing from the teaser. Will we ever get to see her avatar before the release of the movie? It seems like the Pakistani starlet will also be absent from the trailer! While we all love SRK, a glimpse of Queen Khan as Raees’s leading lady is all we want to witness!

Stay tuned to Brandsynario to first see the trailer of Raees here!