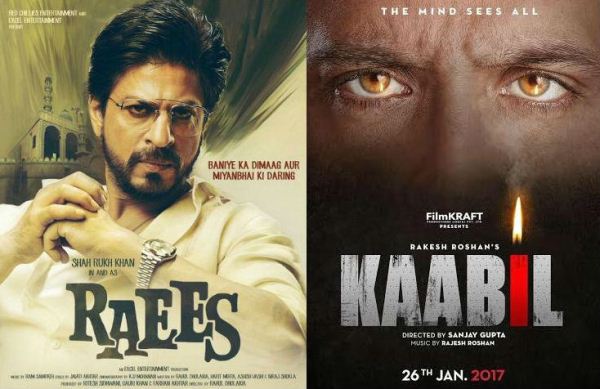 Now, Raees and Kaabil’s full films are becoming a popular search on Facebook. It seems the damage has now been done as the videos are generating a large number of views! 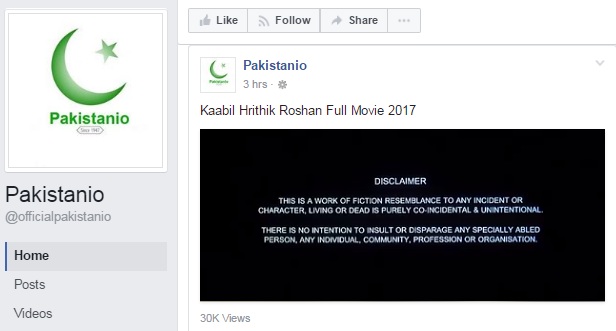 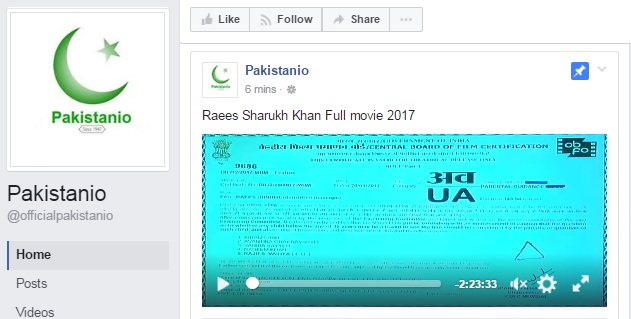 Meanwhile, Facebook is trying to delete the illegal links from all the pages! 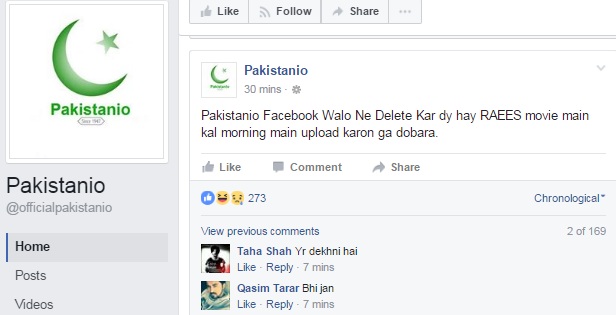 It is to be noted that under Facebook policies, if  the content uploaded is illegal under local law, then the social network makes it unavailable  in the relevant country or territory. It is likely that such pages will soon be banned!