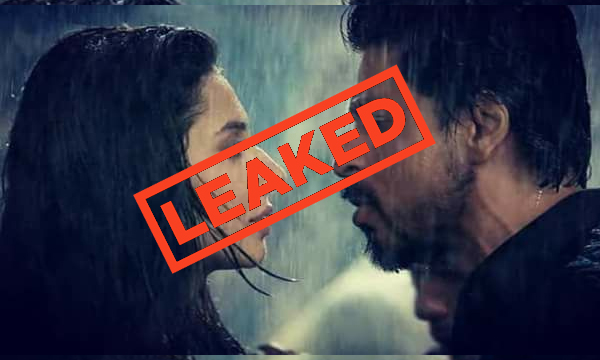 Mahira Khan’s Raees had created an uproar in India and Pakistan upon its release back in January. Of course, she was the first Pakistani actress to star across FK and made sure she rocked at it!

A new video clip featuring Mahira Khan that was chopped off from the movie has now been rolled out on the internet! The snippet shows an enjoyable scene of Mahira & SRK”s sweet and sour romance- really what more could we ask for!

“Maast Lagay Chay“, says SRK to Mahira, who was working in a health center!

Also, check out this deleted scene of Nawazuddin Siddiqui!

And here is yet another deleted scene of mini Raees with his “Battery Nahi Bolnay Ka” chant!