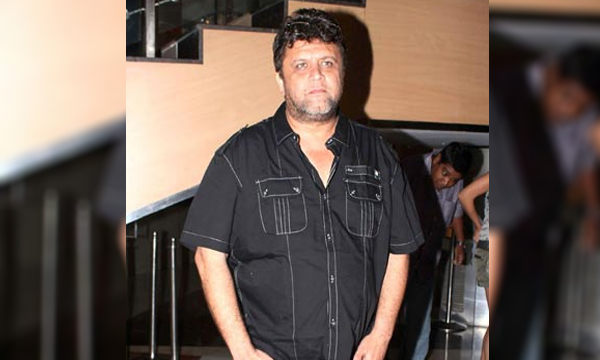 Raees is minting massive moolah at the box-office in India. While Pakistan’s cinema-goers were eagerly waiting for the movie to be screened in the nation, local theaters have been banned from screening Mahira Khan’s big Bollywood debut.

The news was surely not welcomed by Raees’s director who took to Twitter and expressed her shock on the matter!

A report by Dawn revealed that the censor board has decided today, on Monday that the movie should not be screened in Pakistan.

A source told the newspaper:

“the content undermines Islam, and a specific religious sect, [while also] portraying Muslims as criminals, wanted persons and terrorists.”

The release of the movie has forever been embroiled in controversies. Earlier, Raees faced major threats from India’s MNS party as it featured Pakistani celebrity, Mahira Khan. Consequently, she was barred from promoting her 1st Bollywood movie in India.

It was expected that Raees will hit Pakistani cinemas when Prime Minister, Nawaz Sharif decided to begin the screening of Bollywood movies in Pakistan.

The PM formed a committee in order to clear Indian films through censor board and have them screened across cinemas in the country.