Home Entertainment Movies Raasta Movie Box-Office Report: What Will be the Fate of Sahir Lodhi’s...
Advertisement 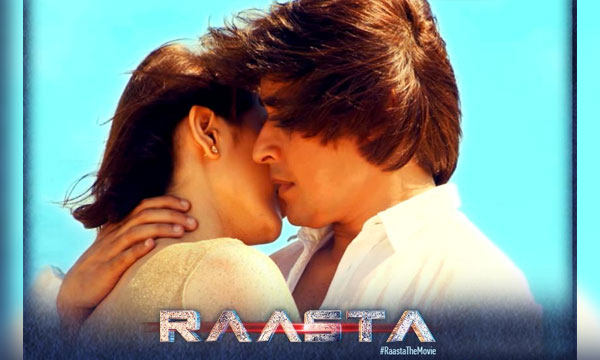 Sahir Lodhi made sure that the whole world knows about his big debut in Pakistan’s cinema. However, early reviews gave the movie a bad rating and now Raasta’s box-office update has made it clear that the film’s fate is very unlucky in theaters across the nation.

Reports also reveal that the movie is being shown to almost empty halls as it has failed to drive movie-buffs to cinemas. Hence, the movie is not making any moolah since its first day of screening.

Apparently, those who went to watch it, returned with sad stories to tell! Seems like nobody is giving Raasta a good rating.

Read what is buzzing on social media about Sahir Lodhi’s Raasta!

Do you think Sahir Lodhi's #RaastaTheMovie will help in bringing #PakistaniCinema back on its feet?
Review Here: https://t.co/oky4DKbaA5

Sahir Lodhi is Donald Trump of Pakistani Cinema. No experience whatsover yet the arrogance of those who've delivered hits! #RaastaTheMovie

If #RaastaTheMovie was a university assignment, it would've been disqualified for plagiarism 😂

Will you go to watch Raasta? Let us know in the comments below