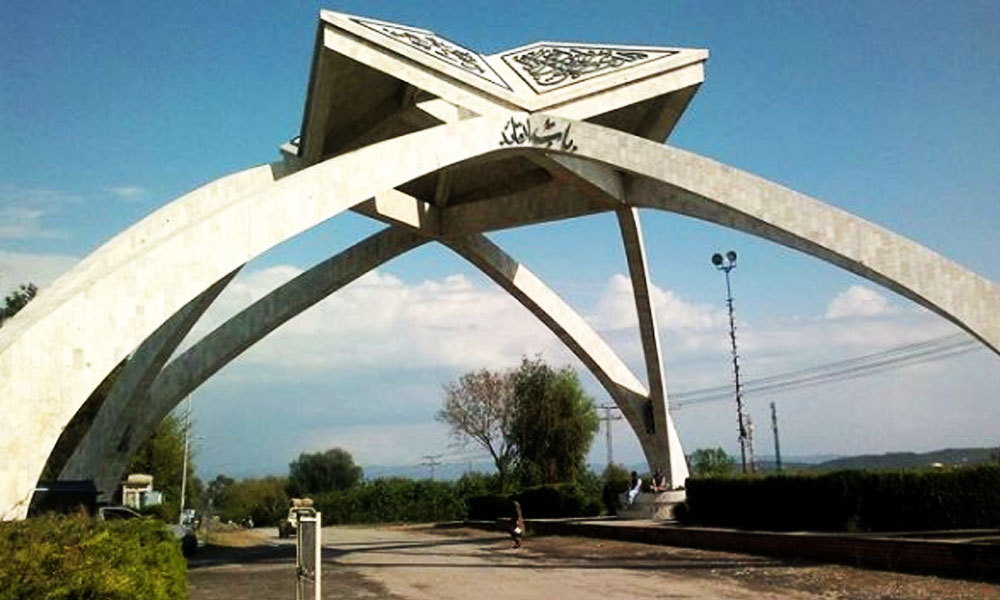 The top 3 Asian universities belonged to Singapore and China, whereas South Korean universities followed.The only other Pakistani university which made it to the global rankings list was the Aga Khan University of Karachi, ranked at 826 with a score of 39.6. Whereas, The University of Agriculture Faisalabad was also included in the ranking but could not secure any rank or score.

6 Pakistani Universities Rank Among Top 700 Institutes in the World