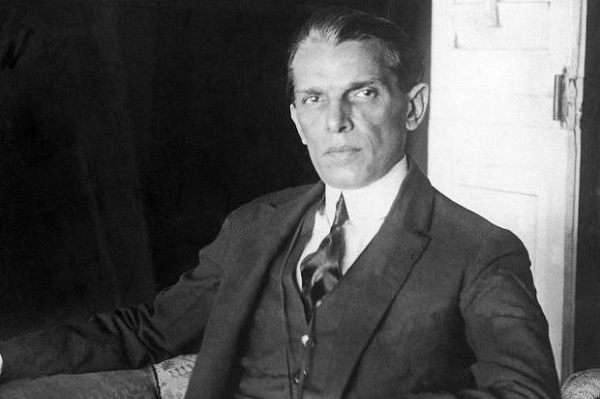 Born on December 25, 1876, in Karachi, Muhammad Ali Jinnah articulated the aspirations of Indian Muslims which resulted in the creation of Pakistan, the largest Muslim state on the world map. Today, we mark the two most awaited advents of the history, Quaid-e-Azam’s birthday and Christmas.

In light of the honorable birth anniversary of Jinnah, #HappyBirthdayJinnah and #QuaidTheRevolutionists hashtags hit the social media platforms of Twitter, Facebook and Instagram today. Pakistani politicians, celebrities, and other prominent personalities conveyed their greetings and honor on Quaid-e-Azam’s 139th birth anniversary.

Let’s have a look at the messages, posts and tweets below:

Loved meeting all the beautiful children today at the Markaz-e-Umeed (Centre of Hope) school for special children. Mesmerised by the performances! #MoveOverSanta #TheBBZSistersAreInTown 🎁🎈🎉

Sadly we continue to gad away from our #Quaids vision for Pakistan.
May we see that vision perceived soon. Ameen.#HappyBirthdayJinnah

Although it's not the #Pakistan of your dreams but we can strive to correct things IF we are clear about your vision. #HappyBirthdayJinnah

Happy bday to our beloved Quaid!!! May his 3 pillars of UNITY, FAITH & DISCIPLINE live on forever in our hearts! And a MERRY CHRISTMAS to all Christian brothers n sisters!!

With faith, discipline and selfless devotion to duty, there is nothing worthwhile that you cannot achieve #HappyBirthdayQuaideAzam #Pakistan

doston lets celebrate Father of The Nation's birthday by remembering why he made it, & how can we make Pakistan more like his vision #Jinnah

If only he had lived for a few more years…. #Jinnah #Pakistan #HappyBirthdayJinnah

For our young generation there are no role models like Jinnah who stood by his word & delivered what he promised. A courageous statesman

The most powerful 3 words uttered by Jinnah, "You are free…". 68 yrs later we are still trying to find him a gift which says "Thank you."

The PTI Chairman Imran Khan, on the occasion of Quaid’s birth anniversary, had plenty of vision to share. Have a look at his concerns over the prestigious day.

1. Today as we celebrate Quaid-i-Azam's birthday we shd remember his vision for Pakistan & unfortunately how far we have strayed from it.

2. Quaid-i-Azam remains a role model for aspiring ldrs of Pakistan & esp our youth in whom he placed so much faith as torch bearers of Pak.

3. Amongst the Quaid's greatest assets were his integrity, selflessness and courage.

4. His integrity was reflected in his uncompromising stance on principles of justice & equity.

5. His selflessness was reflected in his dedication to creating & building Pakistan despite any concern for his own well-being.

6. His courage was reflected in his standing alone & confronting combined opp from Congress, British Raj & from within Indian Muslim comm.

7. Quaid's vision for Pak was of a humane socio-economic state centred on justice where all citizens were equal before the law.

We have strayed far from Quaid's vision as taxpayers & honest power consumers (SBP Report) are penalised while thieves get amnesty.

Remembering Jinnah With a Collection of Rare & Unseen Pictures