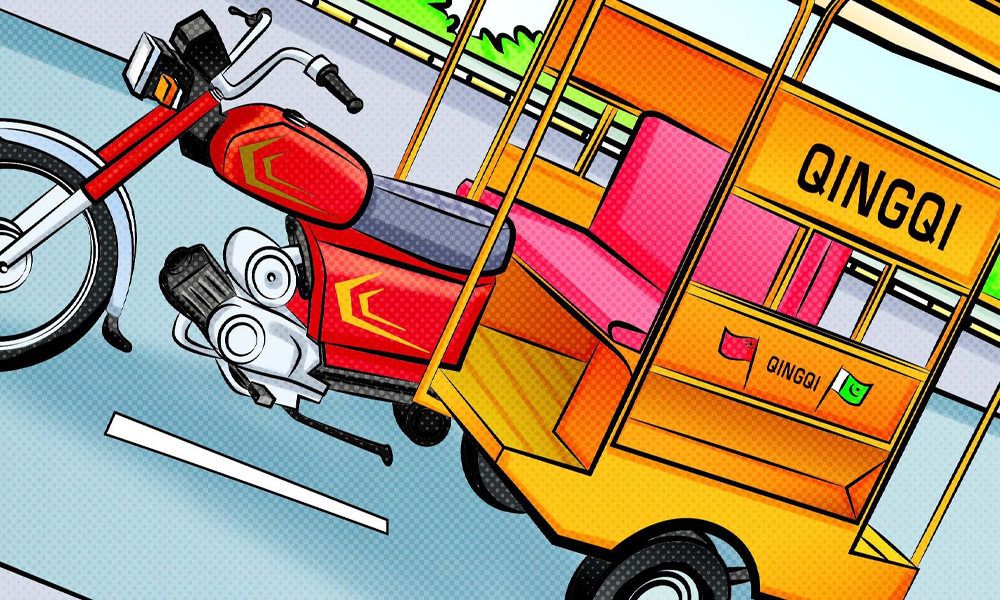 The Supreme Court of Pakistan took the notice of long gone from the roads qingqi rickshaws and passed the order for their registrations throughout the country within three months, reports ARY News.

Moreover, it is further asserted in the orders that qingqi rickshaw drivers should be issues license after conducting their driving tests.

Qingqi Rickshaws Banned By the SHC

The secretary of transport is asked to present a report about the registration process before SC within the duration of three months.

A ban was put on the service of motorcycle rickshaw by keeping in consideration the increased number of accidents and congested traffic. Furthermore, most of these rickshaws were running on roads without any number plates, route permit and were driven by underage drivers.

These rickshaws were of immense convenience for public especially to travel short distance routes.

Now that the Supreme Court has ordered to resume the services after proper registration, one can hope that people will be able to reap same advantages once these rickshaws will be back on roads in a lawful way.