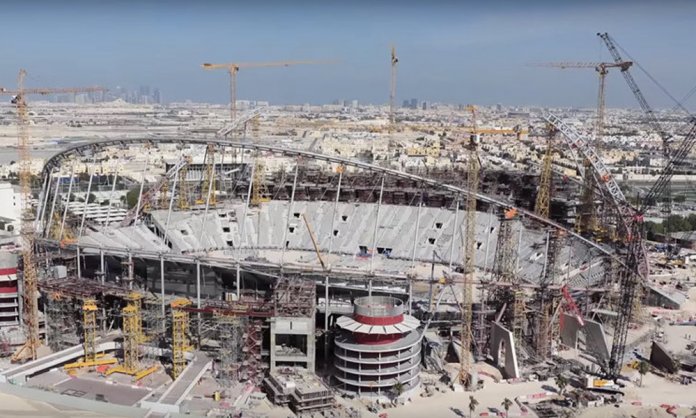 Migrant laborers in Qatar have worked up to 148 days in a row, a report into conditions faced by workers building stadiums for the 2022 football World Cup has found.

Migrant laborers in Qatar have worked up to 148 days in a row, a report into conditions faced by workers building stadiums for the 2022 football World Cup has found. 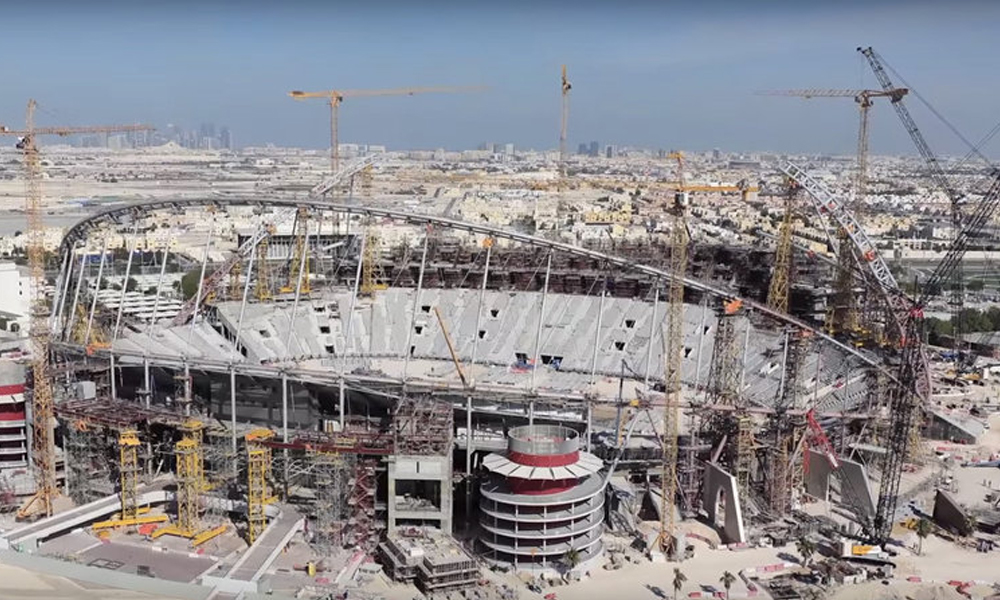 A London-based consultancy firm, Impactt, said long working hours remained a problem for many of the 18,500 workers at projects overseen by Qatar’s World Cup organizers, the Supreme Committee for Delivery & Legacy. 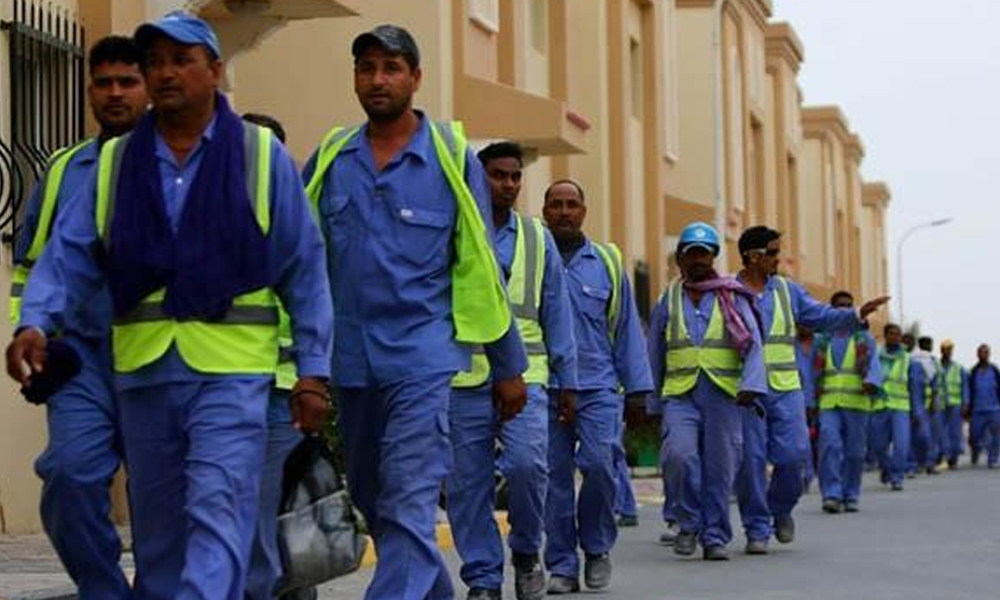 Impactt — contracted by the Supreme Committee to carry out an annual labor review — said 13 out of 19 World Cup contractors were overworking their employees.

“At eight of 19 contractors, these non-compliances were critical, as working hours exceeded 72 per week and overtime exceeded two hours per day,” Impactt said in its report.

It added: “Additional non-compliances include eight contractors where workers worked an excessive number of consecutive days without a rest day.

“The most extreme cases were found at one contractor where three workers worked between 124 and 148 consecutive days without a rest day.”

Under Qatari law, workers should complete a 48-hour week, equivalent to eight hours per day.

They can also work an extra two hours a day overtime and should have at least one rest day per week.

However, it praised the Supreme Committee for introducing an initiative which reimburses workers who pay recruitment fees to agents before they get to Qatar, a major issue.

“This ground-breaking ‘Universal Payment’ approach will impact 1,700 workers, equivalent to 10 percent of the total workforce at SC sites,” it said.

Doha says it has made great strides in labor relations in recent years, including the “abolition” of the kafala system which ties a worker to a sponsor and the introduction of a minimum wage.