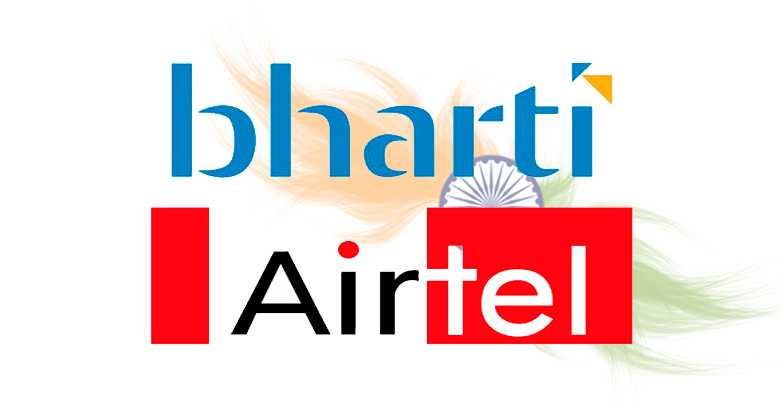 India’s bharti Airtel reported a raise of US$1.26 billion by selling a 5 percent stake in the company to the Qatar royal family’s investment company, Qatar Foundation Endowment (QFE). Indian telecom companies have recently been struggling with the rising costs and contracting profit margins, Bharti Airtel made this deal in order to strengthen their finances. They reported their 13th consecutive drop in the periodical profit with nearly a 50% fall in profits paralleled with a year earlier.

Qatar Foundation is a non-profit organization owned by the Qatari royal family. The chief executive of the organization, Rashid Al-Naimi said that their investment in Bharti Airtel was a longstanding one. Airtel will issue nearly 200 million shares to QFE on behalf of a shareholding of 5% in the company. QFE is giving a 7.3% premium over the public share price for its stake.

Bharti Airtel is currently under a debt of 11.7 billion US dollars. In a report they stated that this investment will not only aid in strengthening the capital structure of the company but also provide tractability for them to deliver on their growth strategy. Bharti Chairman, Sunil Bharti Mittal said: “I am delighted to welcome another high quality long-term institutional investor to our shareholder base. This agreement exemplifies further strengthening of the already deep economic and cultural relations between Qatar and India.”