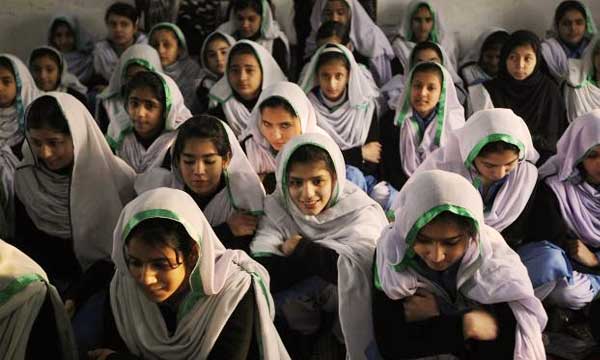 UPDATE: All Pakistan Private School Federation has refused to accept the Punjab Government’s decision to shut down schools from 26th January to 31st January 2016 due to extreme cold weather.

The Punjab government on Tuesday announced that all private and government schools will stay closed from 26th January to 31st January. The decision is taken by the provincial government due to a severe cold wave that has taken over Punjab.

The executive district officer (education) made the announcement late Monday night. In accordance with Rana Mashood, Punjab Minister of Education decided to keep schools closed after reaching a consensus during a meeting.

The attendance in schools remained low due to the past 4 to 5 days due to cold weather, Mashood stated. In the meantime, Kashif Mirza, the President of Private Schools Association refused to close the schools stating that the announcement was made late in the night. Due to this, several teachers and children reached school where they found out that all educational institutions will be closed for a week.

The routine life of Punjab has been highly disrupted due to extreme cold weather. Northern areas of Punjab have been experiencing major snowfall and fog.

Residents have complained that the sun has not shone for weeks and skies have remained grey for a while.