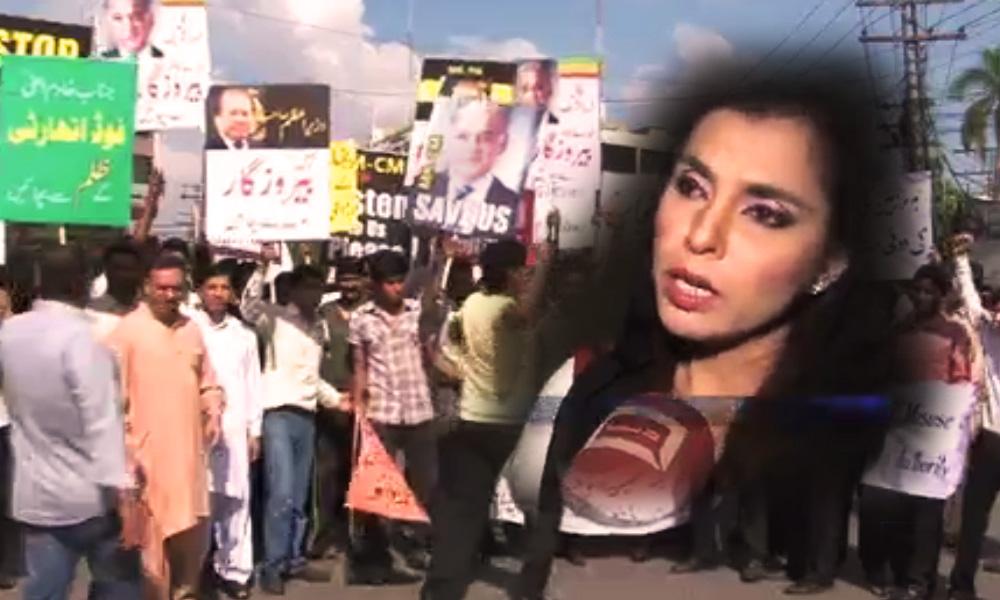 Take a look at what the Lahore Restaurants Association and Punjab Food Authority have to say about the recent Punjab Food Ban:

Sheikh claimed that the food industry owners contribute billions to the economy of Pakistan, in terms of taxes. However, if such raids were to continue, owners would be forced to shut down their businesses, resulting not only in the financial losses but also, millions would become jobless.

According to Kamran Sheikh, the hygiene maintenance laws under which Punjab Food Authority is conducting raids are unknown to restaurant owners and their staff members.

Ayesha Mumtaz has stated that she and her team are doing everything under the strict letter and spirit of the law.

She further quoted the law and said that if someone serves unhygienic food to the citizens of Pakistan, not only will they be punished but will also be forced to pay heavy fines.

Lahore Restaurants Association threatened that if the raids were not stopped immediately, the restaurant owners will conduct protests on the roads province-wide.

Mumtaz replied to this by stating that they can do whatever they think is appropriate; Punjab Food Authority will continue to do their jobs as per the rules and regulations at the same or even increased momentum.