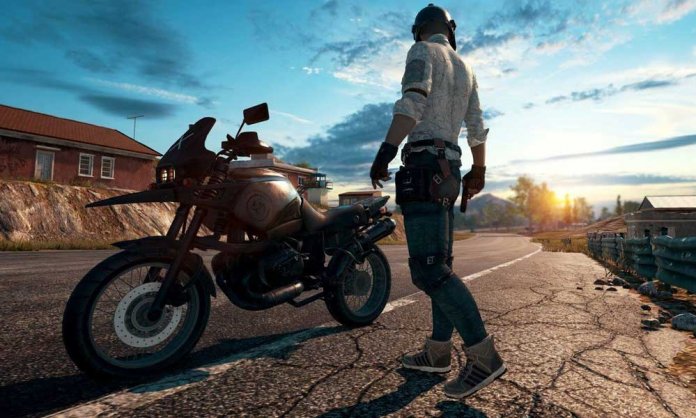 Tencent Holdings- an internet-based technology, and cultural enterprise, also the brains behind major gaming platforms like Miniclip and PlayerUnknown’s Battlegrounds (PUBG)have made a huge announcement.

The makers have decided to pull the global best-selling video game, PUBG from the Chinese market. The enterprise had been offering the test version of the game in China as they were waiting for regulatory approval.

“The testing phase for PlayerUnknown’s Battlegrounds officially ends on May 8. We thank everyone for the support they have given us so far.” its official post read on Weibo.

Furthermore, the post announced that they announced to introduce a similar Tencent-licensed title, “Game for Peace” which was given approval in April.

“Despite the simultaneous shut-down of PUBG, direct migration of user data and purchases should lower churn risk,” Jefferies analysts said.

On the other hand, ‘PlayerUnknown’s Battlegrounds is gone’ was the most viewed subject on Weibo on Wednesday, with over 300 million clicks and close to 90,000 posts.