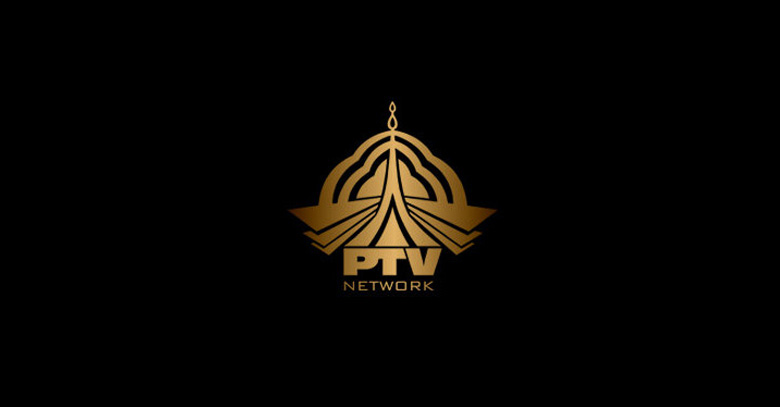 Names like Tanhayyan, Dhoop Kinarey, Ankahi, Dhuwan transport us to a world of enchanting tales which became part of our lives. These masterpieces reached the audience through PTV – the state owned channel.

PTV was considered to be a trend setter during the time when an average Pakistani person had access to only one television channel.

The limited time broadcast dictated the viewership of virtually all the Pakistani people for good 30 to 35 years and literally had control over the mind set of generation Y.

With transformation of technology and emergence of independent media, Pakistan Television (Now PTV Home) started to lose its edge.

Only presence that PTV network has, in this category, is of PTV sports with a rating of 0.16%. PTV gradually lost its Market share, going down from 9% to mere 3 %.

One of the major reasons why standard of programming on PTV deteriorated was due to the fact that PTV is Government-owned television network and we all are aware of the political instability.

With pressing matters such as terrorism breathing down their neck, it does not come as a surprise that they do not have time to concentrate on the state channel.

Moreover, big corporations only advertising themselves on channels with great viewership has come as huge blow for PTV. One may argue that PTV, being terrestrial channel, has larger reach as compared to private channels but cable network has spread like wild fire, capturing the most remote villages.

PTV now not only has to share its market share but work hard to maintain it, which it had complete monopoly over about 10-15 years ago.

Men, with humongous moustache, claiming to kill a poor a girl in the name of honour and that too in a fake setting might not work.

Once PTV accepts its flaws and tries correcting it, we might see a definite improvement in the channel’s quality. Apart form updating their content and production staff, they also need to work on physical attributes of the brand like picture quality.

The channel needs to breakaway from the monotonous and pointless TV shows and dramas, producing better shows in-house rather than uusing brand-sponsored shows like ‘Olpers Tanhayyan – naye silsiley’ to gain viewers.

Only time will tell on how stabilized the once loud and proud National Television of Pakistan will turn out to be.