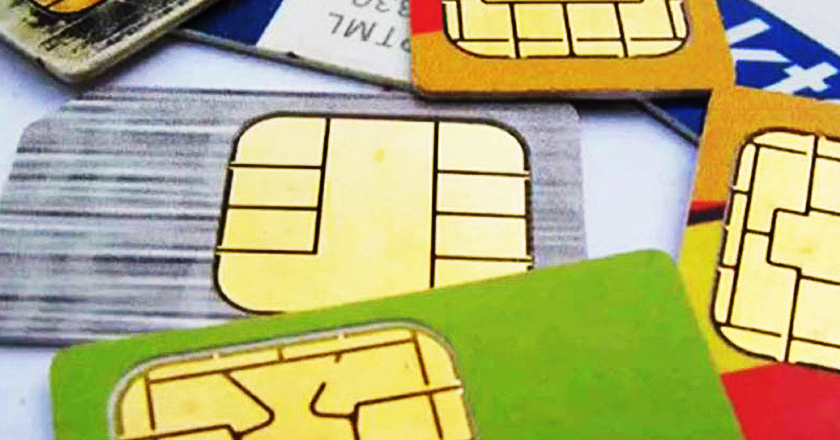 The rule of 5 SIMs per CNIC will have to be removed due to the fact that now every single SIM has  be associated with fingerprints of users, which can be tracked by NADRA records.

The Chairman of PTA, Dr. Ismail Shah stated on Saturday that requests to the apex court will be made to cancel its earlier decision in which no individual in Pakistan could own more than 5 SIMs per CNIC.

He further elaborated that this rule of five SIMS had been implemented due to an order from the Supreme Court, which was based on the security issues that were then facing the country and at a time when all the SIMs were not properly registered.

According to Dr. Ismail, owning more than 5 SIMs per CNIC will not be a security threat anymore. Due to the shift in market trend, consumers now need more SIMs than ever.

He claims that cellular data will play an imperative part in the present times which is the reason why SIMs should be made more widely accessible for consumers.

PTA will pursue the reversal of this regulation once the SIM-re-verification campaign is completed.