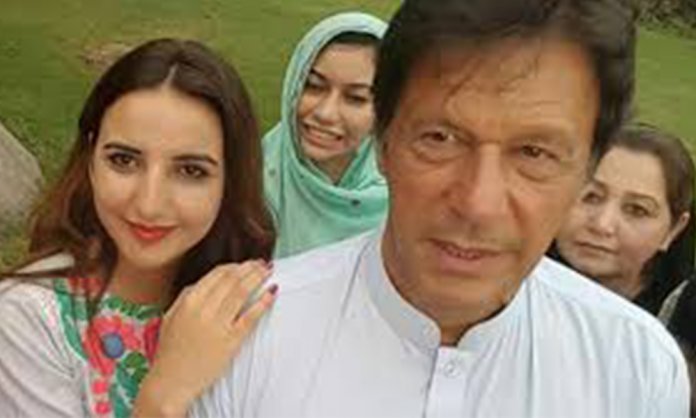 Hareem Shah rose to fame because of her TikTok video recorded in the Foreign Office.

Social media uproared as to how she was permitted to record the video inside the Office and later steps were taken to avoid such an incident in the future.

Later, we saw many ministers including the Prime Minister of Pakistan, Imran Khan, become a part of these videos which involved indecent acts by Hareem Shah and her friend Sundas Khattak.

Recently, Shah uploaded a video where she is seen on a call with the Minister of Railway, Sheikh Rasheed alongside her friend Sundas. 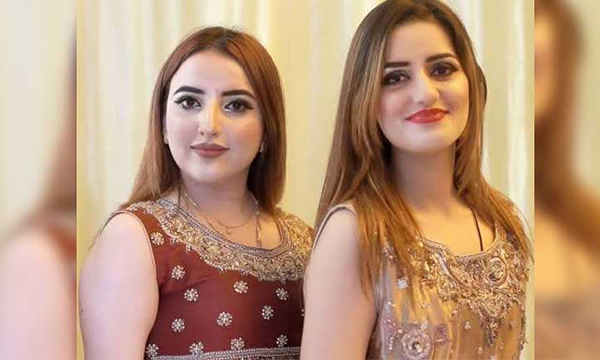 A complaint has been forwarded by Pakistan Telecommunication Authority (PTA) to the Chinese App, Tik Tok regarding the issue.

PTA requires the app to remove certain videos of Hareem Shah and her friend because of government officials present in them.

If in case, the Chinese App doesn’t consider the requests of PTA then it is likely that we will experience a complete ban of App in the region.

It was reported that the duo left the country and moved to Dubai since compromising information regarding them was made public such as their IDs and passports but were detained for recording government officials in the region.

The leak also exposed that Hareem and Sundas are in fact, just stage names.

The app has worked alongside PTA before and chances are the viral videos will defuse sooner or later.