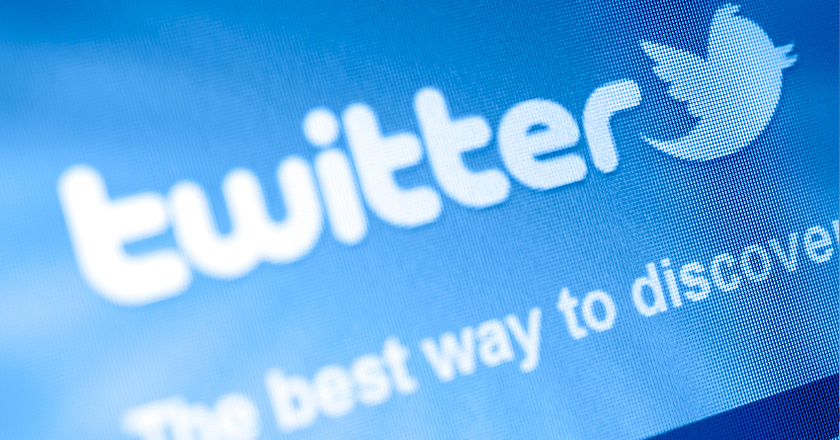 Pakistan Telecommunication Authority (PTA) prompted Twitter with a request to remove tweets posted in the first six months of 2015 that touch on sensitive territorial issues involving Pakistan. Meanwhile, the site has ignored all the requests forwarded.

Twitter released its semi-annual Transparency report, in which it mentioned an increase of 52% in similar requests from different countries from 1st January to 30th June, 2015.

The report also brought six such requests to light, in which PTA had demanded the website to remove content related to territorial conflicts in the country from around 60 accounts during the first half of 2015. But Twitter did not comply with any of these requests.

On the other hand, Pakistan has registered 3 requests, requiring information on 3 twitter accounts between 1, January – 30, June 2015. The state made similar six requests since 1, July 2013. Twitter, towing to the line, disregarded these requests too.

According to the report, Pakistan is not the only country ranting and raving for information.

USA tops the list of countries requesting information on accounts with 2,436 requests out of 4,363 requests, weighing up to 56% of total requests received from around the globe.

Japan and Turkey are also at a high point in the list with 425 requests identifying 529 accounts with 10% of overall requests and 412 requests indicating 670 accounts with 9% overall share respectively. As far as requests related to removal of content are concerned, Turkey tops the list with 1,003, followed by Russia with 68 requests. Apart from these requests report mentioned copyright notices the company received for Twitter, Vine and Periscope.