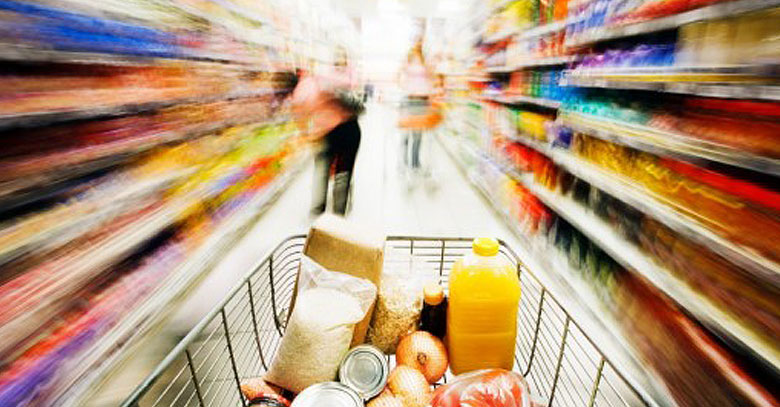 Since the turn of the century advertisers have tried to explain consumer behavior with the help of psychological theory, seeking to unlock advertising effectiveness with the key to individual motivations and desires.

The importance and need to get desired results can be judged by the fact that between 1943 and 1954 seven thousands psychologists joined US advertising agencies.

In the post-war era two psychological approaches became popular, the first, based on Freudian psychoanalysis, sought the motivations of consumers as repressed within the subconscious and looked for hidden needs and desires; the second carried the view that the people are motivated by certain biological, psychological and social needs. Both these models are still used today to determine the fundamental motivations of consumers.

In 1954 Maslow developed a hierarchy of human needs (A. H. Maslow, Motivation and Personality, 1954), stating that humans have a rational basis for needs starting with basics: sleep, food, warmth, thirst, then later safety, security and fairness, trying to assert control over our environment.

Other needs then arise, such as need for belonging, love, status and esteem. These motivational and behavioral assumptions have formed a “common sense” about what makes consumers tick.

The model supposed that the lower level needs such as warmth and food have to be satisfied before higher level ones such as status and esteem are achieved.

These are the basic determinants of consumer behavior. Going to a cricket match, watching TV in a family setting or having a family meal, even people’s “need” to be entertained or to feel that they are “informed” and well educated, are part of psychological behavioural reasons for belonging, security and assurance.

Advertising in this behavioural psychological framework starts by seeking to match and satisfy consumers’ needs and desires.

In the 1940s a team of US psychoanalysts headed by Ernest Dichter developed a less rational view of consumer motivations and desires. Motivational research suggested that the “real” motivators of consumers lay in the untapped subconscious.

The motivational researchers held that we do not know the real reasons for our actions in buying things, so we invent reasons for doing it which fit in with our world-view (Colwell 1990: 15).

All that an advertiser needed to do was to use a psychologist to tap into the subconscious. Consumers could be persuaded by images that hooked into their psyche, into their self-perceptions (anxieties, fears, frustrations), by relieving their anxieties through brand values and brand images.

Consumers were depicted as more interested in the form of advertising than the content, the emotional sell rather than the logical, rational reason-why of advertising.

According to motivationalists, this kind of research revealed irrational buying habits of certain sets of consumers such as those who tend to pick up a wine bottle with scenes from rural France on it rather than a plain label.

They sought the answer in individual psychology, rather than in cultural differences.

The personality of the consumer had to be matched by a personality for the brand. Consumers were meant to self-identify with brand personalities. The brand now had a complex “brand image”, and the advertisers were told that people would actually identify with this brand image.

In 1960 Unilever launched a campaign for a detergent soap called Breeze. The brand featured a naked woman. This was one of the campaigns in which an ad aimed at women included a sexually alluring woman. The intention had been “these women of any class will identify themselves with a model provided she is beautiful enough” (Pearson and Turner 1965).

Dichter and the motivationalists believed that consumers self-identify with advertising and brands: “she is me”. Vance Packard’s book

The Hidden Persuaders (1957) took the motivational researchers at their word and fuelled a great deal of publicity for their technique and power. Advertising agencies willingly embraced this powerful view of their own abilities.

It is still held by many in advertising today: the idea that a person matches her or his own personality to that of the brand, or the person in an ad.