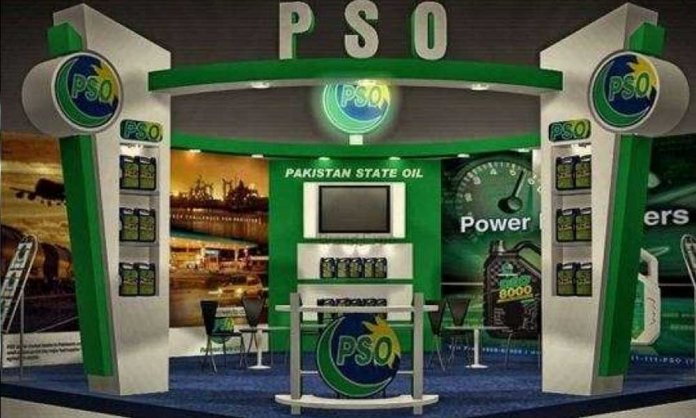 The Board of Management (BOM) of Pakistan State Oil Company Limited (PSOCL) has reviewed the performance of the Company for the first half of the financial year 2019 (1HFY19) in its meeting held on February 16, 2019.

The challenging economic trend in the country fueled by rupee devaluation and adverse balance of payment position resulted in negative growth of 27% in the cumulative liquid fuel market with a negative contribution of white oil and black oil of 12% and 60% respectively. Black oil volumes have been impacted significantly due to power production shift towards RLNG in the country, based on a GoP decision.

Despite the challenging economic scenario, PSO leads the liquid fuel market in 1HFY19 with an overall market share of 40.9% (an increase of 0.7% market share vs. Sept 18 quarter). In spite of soaring outstanding receivables (inclusive of LPS) from the Power Sector, PIA and SNGPL as of December 31, 2018 which stood at Rs. 325 billion (September 30, 2018: Rs. 310 billion), PSO maintained the sensitive supply chain by importing 48% of total industry imports and uplifting 36% of total refinery production in the country.

The economic downtrend and reduction in overall market size has impacted the Company’s profitability. During the period under review, the Company reported Profit after Tax (PAT) of Rs. 4.2 billion.

Major reasons for reduction in PAT as compared to the same period last year are lower gross profit mainly due to a dip in sales volume of black and white oil, higher inventory loss due to reduction in international Oil prices, increase in finance cost due to sharp hike in discount rate by SBP and higher average borrowing levels vs. same period last year, lower interest income from power sector and foreign exchange loss on account of PKR devaluation.

Despite stiff competition in the industry especially due to an increase in the number of OMC’s and shrinking market size, PSO is making an all-out effort to maintain its market share and leadership position with sustained profitability.

The management expressed sincere gratitude to all stakeholders including the Government of Pakistan, especially Petroleum division of Ministry of Energy and shareholders of the company for their continued support and guidance.

Graana.com redefines the meaning of Love on February 14 through new campaign