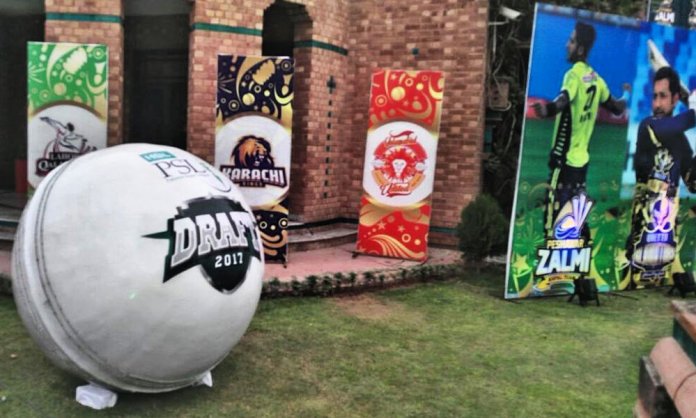 Pakistanis are head-over-heel fans of cricket! No other sport appeals to the nation like the ‘gentle man’s sport’. The love for cricket broke all norms and hurdles which came in the way of creating our own league, Pakistan Super League.

However, with a heavy heart, we have to say this, PSL 3 (2018) might not happen after all and is probably going to be called off. This is because all of the franchises, excluding Quetta Gladiators, have failed to pay their dues!

Pakistan Cricket Board (PCB) gave an update on which was expected to be the biggest sports event to take place in Karachi and Lahore, however, the news that came from the board was heartwrenching. 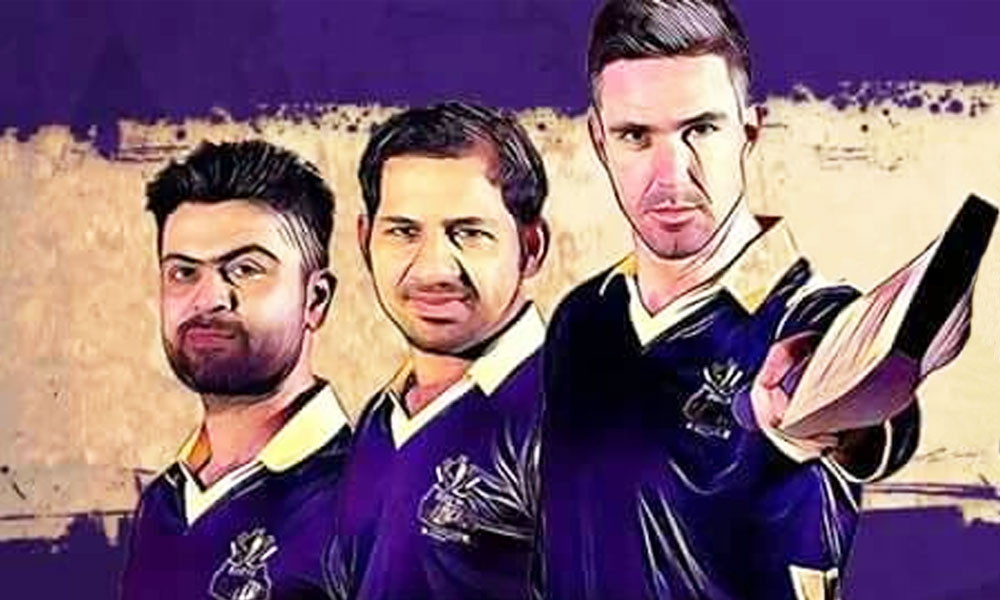 Quetta Gladiators was the first team to clear all financial dues ahead of the latest PSL edition. It is also the only franchise to have completed all their dealings with the cricket board since the starts of PSL’16.

A spokesman for the team had to say;

“While we can’t comment on the other franchises and whether they have cleared their dues with the PCB or not, the Quetta Gladiators has always cleared all dues well before the deadline.”

PCB also gave their statement, clarifying and accepting that the franchise has always delivered what they promised, before deadlines. One of the officials from the board had to say the following;

“Yes, Quetta Gladiators, owned by famous business tycoon Nadeem Omar, has been the most punctual and consistent among all the PSL franchises and have been fulfilling all their commitments so far.”

The official also revealed a couple of details about the third installment of the league. They also added that the board is facing a lot of financial issues because the other franchises have failed to meet the deadlines set. They said;

“It is, indeed, true that the PCB is facing a major financial crisis due to the non-payment of dues by five of the PSL franchises that has put the third edition of the popular league in doubt.

Urgent meetings have been called to deal with the grim situation and the Board is looking at various ways and means to salvage it.” 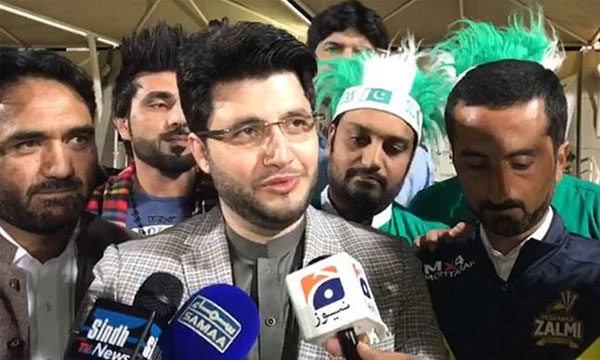 On the other hand, Peshawar Zalmi’s team states that the team has paid off all their dues, and there is no amount pending. The franchise’s media wing had to say;

Peshawar Zalmi would like to clarify that we on our part have cleared all the necessary fees and payments (including taxes) with PCB and no payments remain in balance.

The other teams have not made any official statements as of yet. 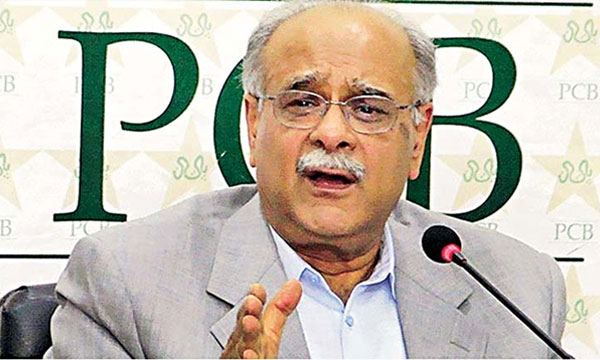 According to statements, PCB is currently under a lot of pressure because of the lack of funds. As an update status, the board stated that now 3 teams have paid full dues, whereas 2 are still lacking behind. The franchise that paid partial amount needs time for another payment of $600,000.

Sources have highlighted that the overdue of payments is the result of the lack of interest sponsors and their interest in the franchises. PSL is not getting enough media coverage as promised, which has concerned the investors.

However, according to PCB chairman, Najam Sethi, the show must go on! His tweet was a subtle reply to all the controversy of whether the series will take place or not. 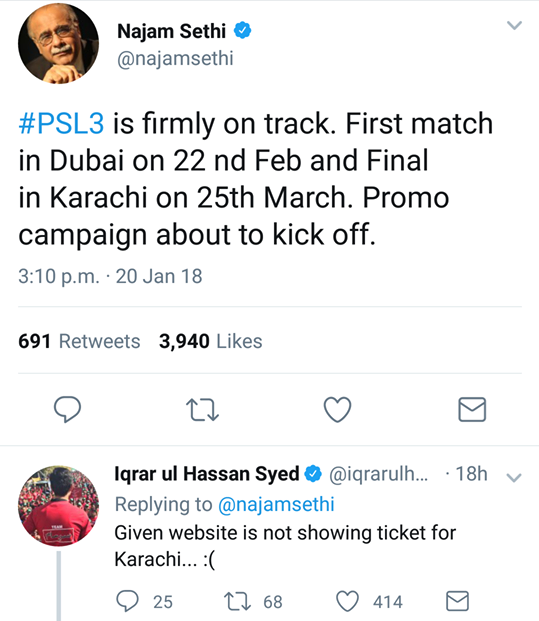 What do you think will be the fate of PSL 3?