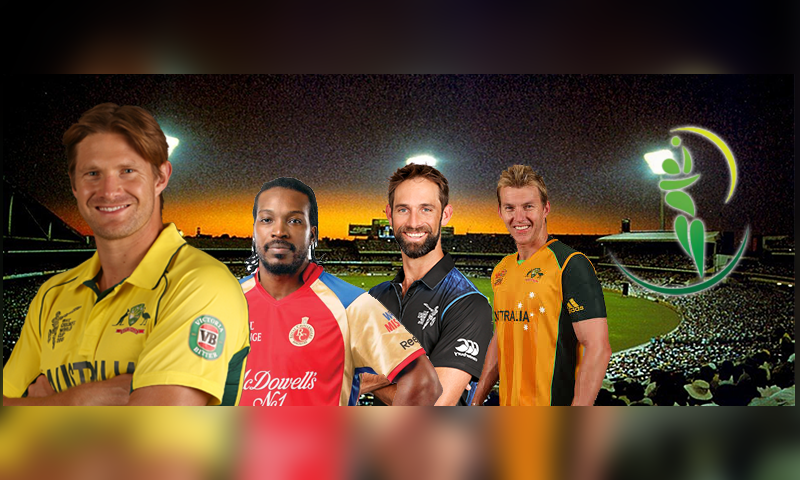 The PSL 2017 management organised a meet and greet for the international players who have agreed to visit Pakistan, the city of Lahore to play the PSL Final at Gaddafi Stadium.

Sethi talked to the players about how the management has worked on a plan to carry out fool-proof security so that the players are safe at all times. He said:

“Giles Clarke (Chairman England Cricket Board) and his team visited Lahore last month and were hugely impressed by the security arrangements we made at the stadium and the National Cricket Academy (NCA). The government has also made a huge investment in securing the city and rest assured we will provide fool-proof security to the players who will travel for the PSL final.”

“Additionally we are also having internationally reputed security consultants who will travel to Dubai in the coming days to allay the doubts and fears of the players. We will provide detailed briefings in the days ahead and the players who travel for the final will be making a monumental contribution for passionate followers of the game in the country.”

Whereas ambassador Ramiz Raja had to add, “Lahore is a beautiful city, the perceptions about the place might be muddled, but I can assure you that the players who will travel will be making a priceless contribution to Pakistan cricket.”

“Once you taste the flavour of cricket in the country you will come to realise how welcoming the crowds are. I am hoping that cricket can be brought back to Pakistan, it will be a huge contribution to the emotions of the cricket fans in the country.”

Unfortunately, Peshawar Zalmi owner Javed Afridi has on Tuesday stated that all his team players, national and international, are ready to play the Pakistan Super League (PSL) final in Lahore except the England captain Eoin Morgan because of an upcoming tour.