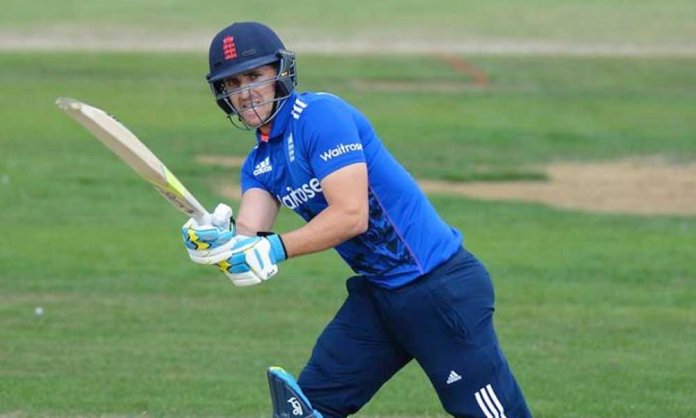 With mere days to one of the most awaited cricket tournaments- Pakistan Super League‘s (PSL) 4th edition, cricketers from around the world have expressed their excitement and good will to play in Pakistan.

One of the rising star cricketers who expressed his eagerness to play cricket in Pakistan under PSL 4 is England’s Liam Livingstone. The skipper of England’s local county team Lancashire will sport the Karachi Kings’ kit during the tournament.

The 25-year old was recruited by Karachi Kings’ President, the one and only Wasim Akram back in November 2018.

While addressing the media about playing for Karachi King’s in Pakistan for PSL 4, Livingstone said:

I am delighted to have been chosen by Karachi Kings for the upcoming PSL tournament. I have heard a lot of good things about this competition and it’s great that the tournament is being played in Dubai and Pakistan.

I do feel that it’s very exciting for the PSL to be going back to Pakistan and yes I would jump at the opportunity to get out to Pakistan and play in the stadiums in a country where cricket is like a religion.

Livingstone also shared that Wasim Akram had exchanged words with the young lad after his game for Lancashire performance against UAE last year. He furthermore said that Akram’s advice and tips had helped him and he received encouragement from the senior player.

Which players do you want to see live in action during PSL 4 in Pakistan? Share your thoughts with us in the comments below