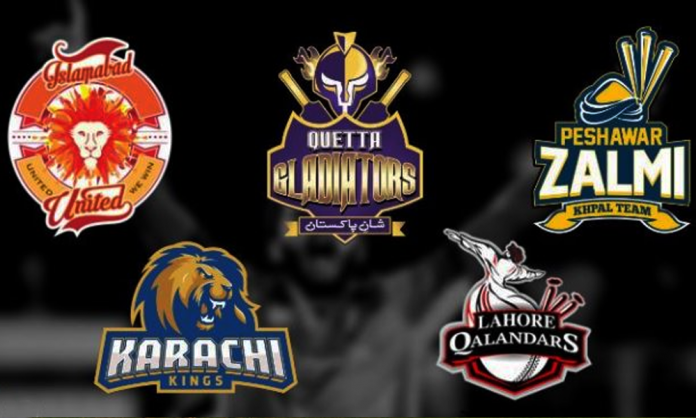 The Government of Pakistan’s official Twitter account confirmed this news with a tweet which read the following caption; “#PCB has confirmed that Australia’s fast bowler Mitchell Johnson, JP Duminy &T20 batsmen, Chris Lynn, have signed up for the 3rd edition of #PSL.”

New signings include the following:

On the other hand, the board is ready to offer $10,000 per match for the foreign players. This amount will be paid separately from all other payments, according to PCB sources.

We are yet to see how many new players are to come and which franchise takes them away!