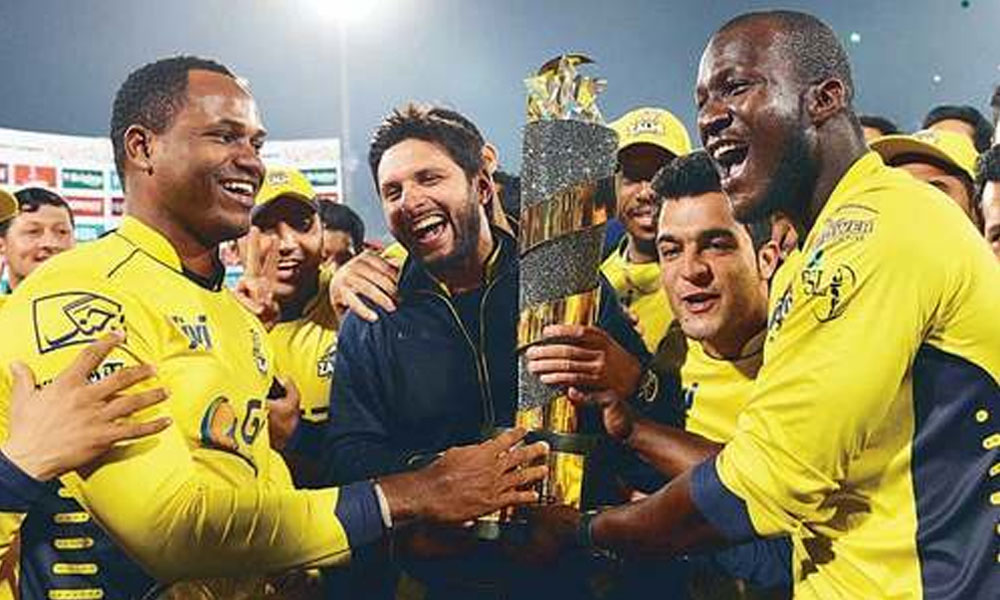 The franchise approached Pakistan Cricket Board to allow them to host matches of the 3rd edition after Chairman Najam Sethi announced 8 matches will be held in Pakistan, 4 in Karachi and 4 in Lahore.

“After the success of PSL final in Lahore, we, the Peshawar Zalmi, demand to play PSL 3 matches in (the) home of champions and enjoy Zalmi’s hospitality,”-Javed Afridi, Owner of Peshawar Zalmi Franchise 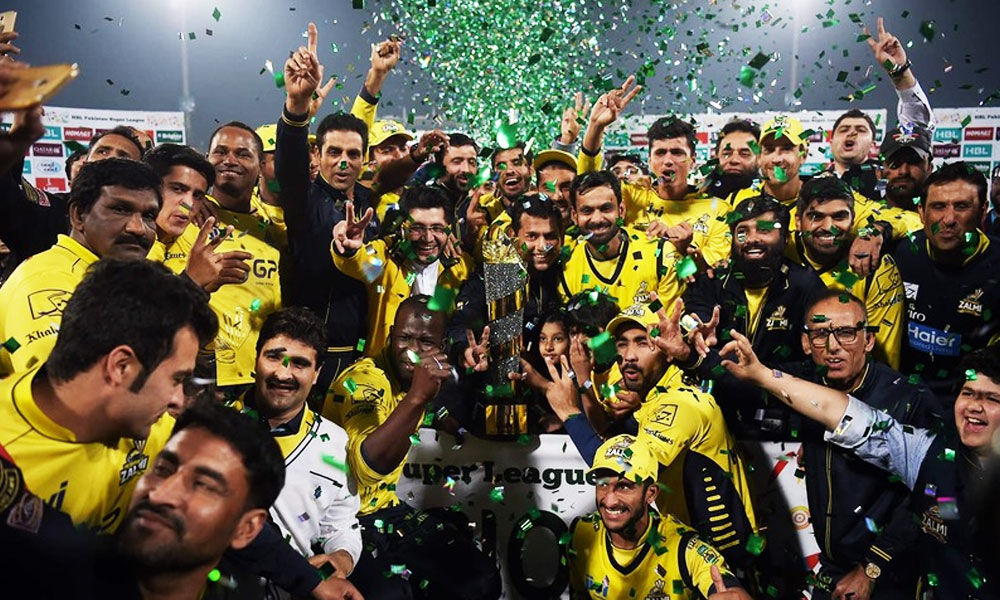 “Chairman (of) Peshawar Zalmi Javed Afridi has decided to discuss (the) matter of PSL 3 Matches with PCB and request (them) to schedule few matches of Peshawar Zalmi at Peshawar, in front of home crowd, Peshawar Zalmi (are) also glad to reveal that all our foreign players (have) consented to play (the) matches at Peshawar.” -Spokesperson

“Peshawar Zalmi is ready to play their part in hosting matches of PSL3 in Peshawar and is hopeful that KP government will provide all facilities and (make necessary) arrangements for the successful hosting of PSL games in Peshawar.”

The board has already invited bids for the sixth team and interested owners should send in their proposals by May 30. Suggested franchises include Hyderabad, Dera Murad Jamali, FATA, Faisalabad and Multan.

However, current franchise owners opposed the addition of another team considering a revenue cut from the central revenue pool.

PSL 3 Final to be Hosted by Pakistan’s ‘City of Lights’: PCB