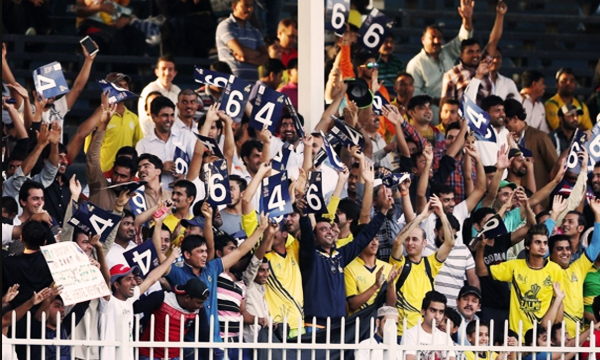 The second edition of the Pakistan Super League (PSL) slated to start in February next year is expected to be more competitive this time with an addition of a new franchise team, Kashmir. Pakistan Cricket Board (PCB) will be casting a team from Kashmir as the sixth additional team in the PSL.

According to the reports, confirmation of including Azad and Jammu Kashmir as the sixth team of PSL was received from Najam Sethi, after he posted a tweet on his personal account. The tweet noted:

My dream is to launch 6th Kashmir team in PSL this year. Hope our five franchisee partners will support me in this initiative.

Najam Sethi’s claims were supported by the owner of Peshawar Zalmi, Javed Afridi. Upon asking the same question to other team leaders, they said they will announce any final confirmation by the 1st week of May.

Meanwhile, Javed Afridi said that all teams will be voting for the sixth team and his vote will strongly go to Kashmir.