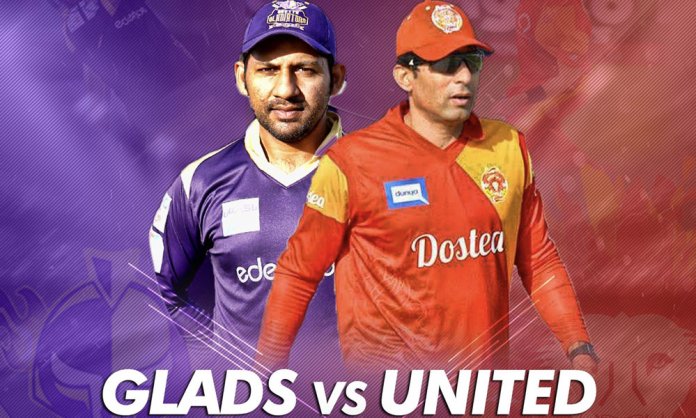 The third edition of Pakistan Super League (PSL) is heading towards Sharjah!

The first match of PSL 2018 held in the city will be between season 1’s champions Islamabad United against Quetta Gladiators!

Sharjah will be the host to 13 PSL 3 matches this year. 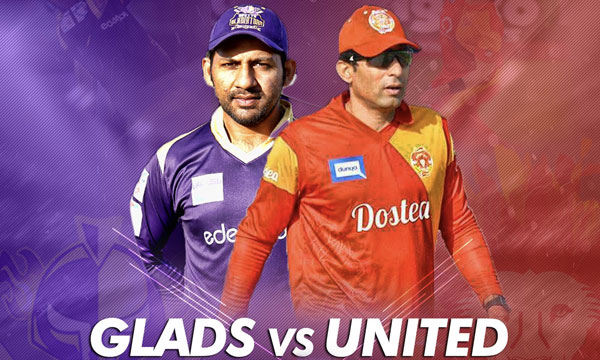 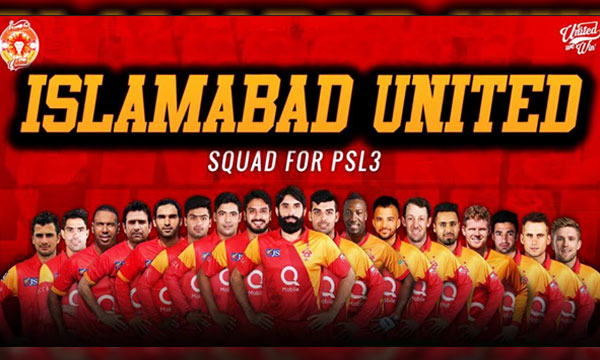 Player Covers: Samit Patel (as cover for Asela Gunaratne who was a cover for JP Duminy), Chadwick Walton (cover for Sam Billings)