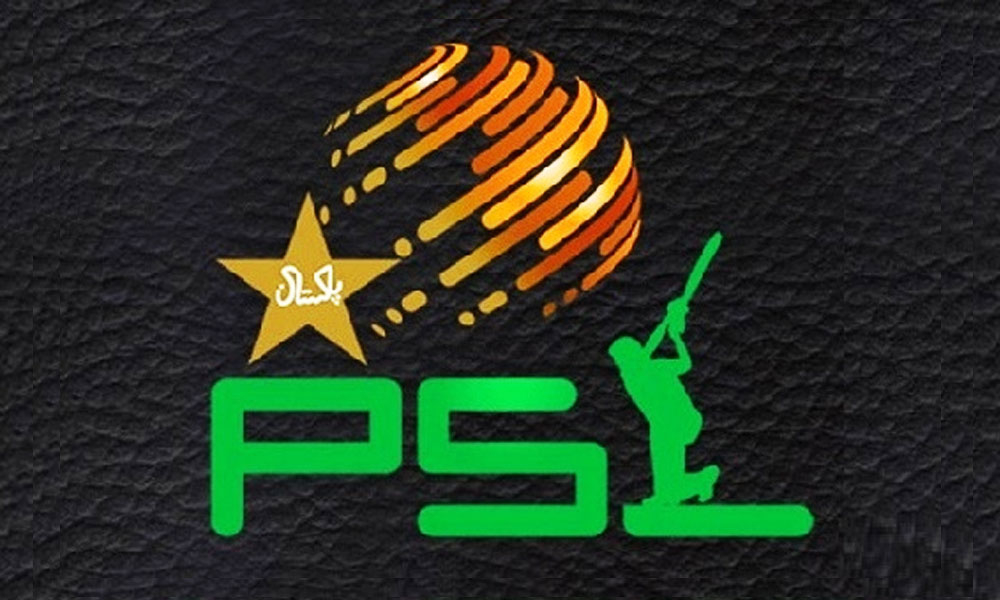 The most awaited for PSL 2017 event took place in Dubai at The Dome, Dubai Sports City. The event started with a short performance to represent all the teams starting off with Islamabad United, Karachi Kings, Lahore Qalandars, Peshawar Zalmi, and last but not the least, Quetta Gladiators followed by a little jog down memory lane with a clip to celebrate the first PSL season, Pakistan’s very own league.

The biggest highlight for all of Pakistan was when PCB Chairman Najam Sethi confirmed, Final will take place in Lahore!

Lahore Qalandars has the opportunity to select the first player to be drafted into PSL 2017, and they went with one of the new talents of the season, the well-known player, Brendon MCullum.

Here are the teams and the players they have drafted: The teams selected players from the following categories:

Rules and Regulations are as followed:

– Team that placed last in the first edition will have the first pick in all rounds. The sequence of picks, thus, would be like this: Lahore, Karachi, Peshawar, Quetta and Islamabad.

– Each team can pick a certain number of players from each category due to a spending cap in individual categories and overall.

– Each franchise’s spending cap has been increased by 10% from the first edition when it was US$1.2m (time to pick up that calculator).