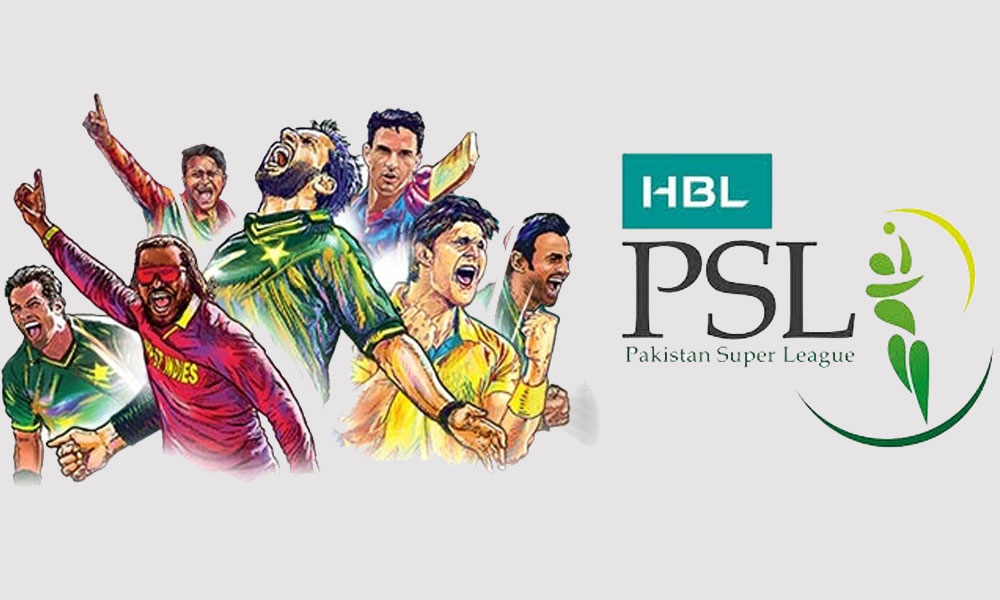 Cricket fanatics are awaiting the start of Pakistan Super League (PSL) 2017  Season 2 to commence after the success of the first league. The Player’s Draft will be aired tomorrow, 19th October from 4:00 PM – 8:00 PM Pakistan time or 5:00 pm – 9:00 pm UAE time. The draft will take place at The Dome, Dubai Sports City.

Sri Lanka’s captain and talisman, Kumar Sangakkara has been appointed as the mentor and captain of Karachi Kings. Babar Azam, the young talent who showcased tremendous skills against West Indies in the 2016 Haier Cup Series, along with hard-hitting Chris Gayle are also to be a part of Karachi Kings. The Kings have also retained Shoaib Malik, Imad Wasim, Sohail Khan, Ravi Bopara, Mohammad Amir, Saifullah Bangash and Shahzeb Hassan from the previous season.

Pakistan Super League Chairman, Nizam Sethi, has confirmed that preparations for the final match of the PSL Season 2 league have started, and the final will be played at the Gaddafi Stadium, Lahore. According to PSL officials, the team that finished at the bottom of the rostrum will have the opportunity to take the first 20 pick, which in this case in Lahore Qalandars.

There will be 24 matches in all and the tournament will be played in double round robin format before the business end or the playoffs.