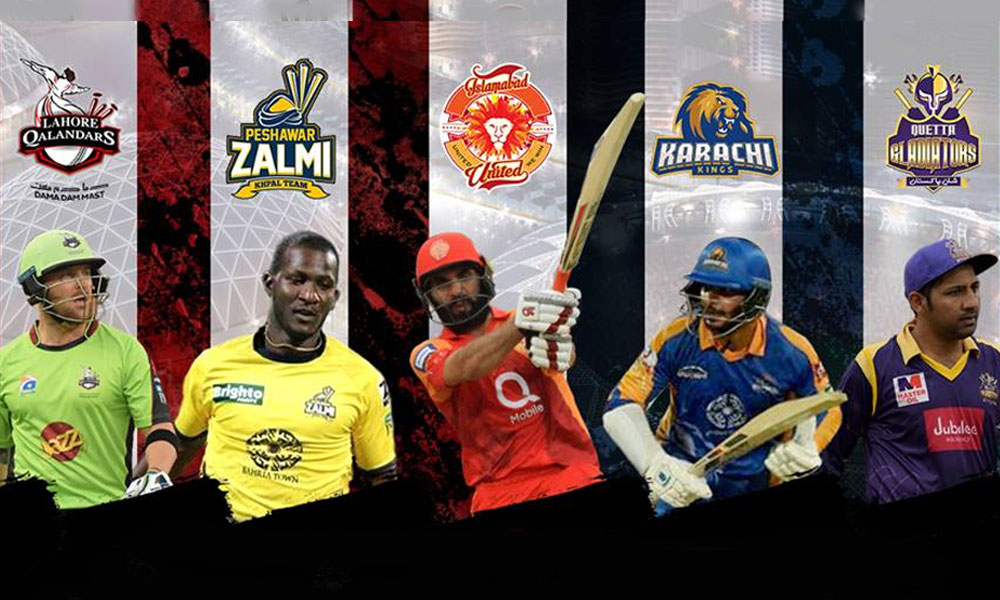 Yes folks! PSL 2017 Final is taking place in Lahore, and this news has been officially confirmed by the top most government officials.

Due to the recent law and order issues, a potential threat to the well-being of the players was lurking around, however, according to sources, everything has been sorted out. International players or no players, the final will take place at the Gadaffi Stadium.

As expected, security is likely to be beefed up for the remaining days till the PSL final and as many as 7,000 policemen will be guarding the PSL final to ensure foolproof security arrangements on the big day.

Here’s how the prices of the tickets are distributed:

Simply go to this website, and see if PSL Final tickets are made available or not — if you see the final tickets available, then go and grab them. If the tickets are unavailable for purchase, check back in a little while.