Home Sports PSL 2017 Final to be Held in Karachi?
Advertisement 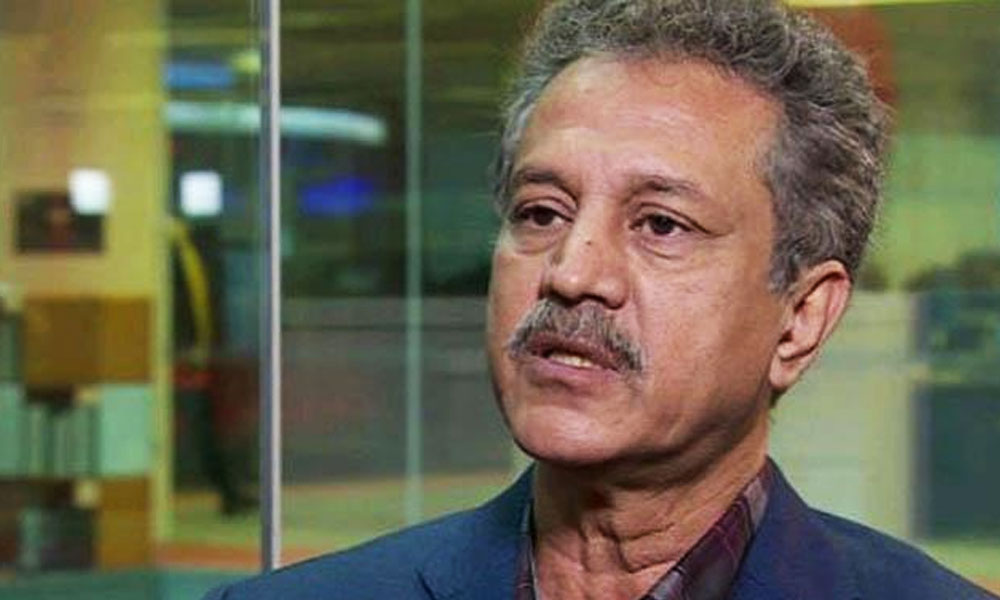 It seems like Karachiites may get the chance to witness the Grand final match in the city of lights. After the recent bomb blast in Lahore, a security threat looms around in regards to the safety of the players.
While PCB Chairman Najam Sethi has ensured the nation the final will be held in Lahore if the fans want it to, and now receiving security assurance from Pakistan Army, Karachi Mayor Wasim Akhtar still has his concerns.
Instead of having the final in Lahore, Akhtar wants Pakistan Super League to be held in Karachi. The mayor expressed his wish through a tweet, in which he writes, “I offer @TheRealPCB to hold #PSL2017 Final in #Karachi, we will cooperate in every way, if it happens it will be a Great Success.” 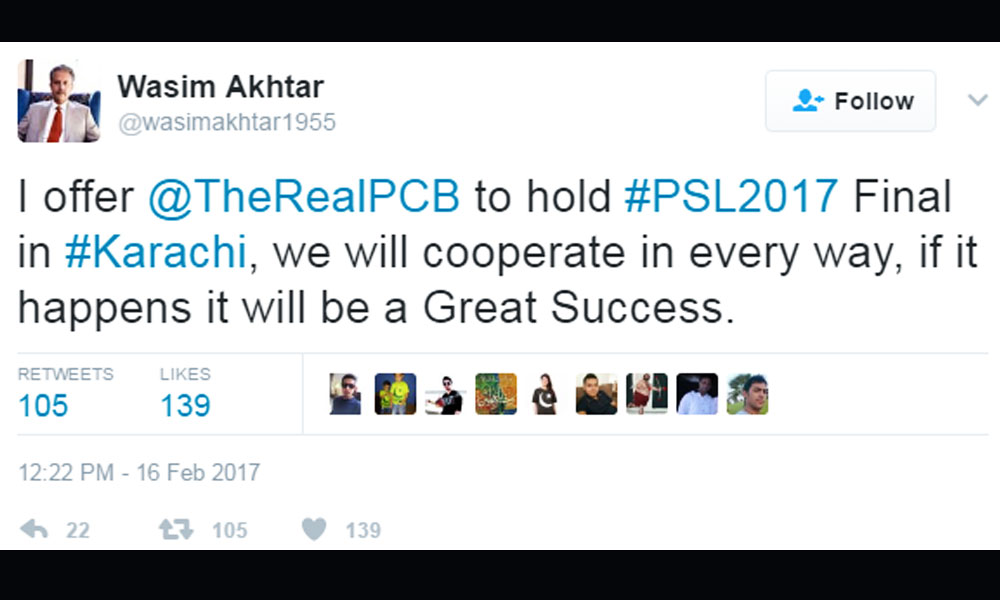 Sethi said that the nation wants international cricket to return to the country, adding that terrorists would never succeed in their ill motives. He also admitted that the foreign players had expressed their concerns over security situation following the suicide blast which killed at least 13 people.

Stay tuned to Brandsynario for more news and updates.
https://www.brandsynario.com/psl-2017-final-will-held-lahore-despite-unwillingness-foreign-players-najam-sethi/