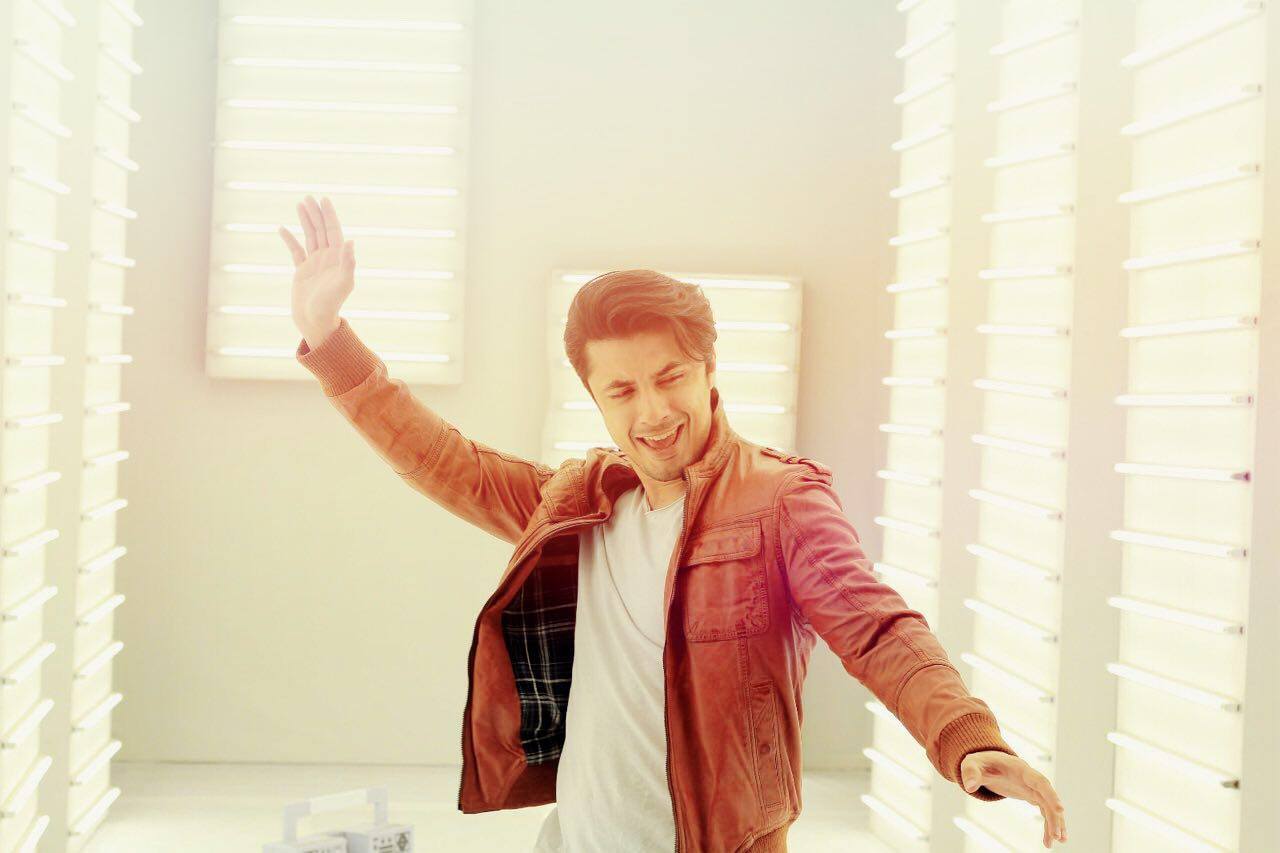 With February just around the corner, Pakistan cricket fans have yet another reason to get excited once again. The second edition of Pakistan’s premier cricket league, the Pakistan Super League will officially kick off in February of 2017 for its second season.

After a successful first season which saw a host of international cricketing stars along with our very own current and emerging ones, the Pakistan Super League has become one of the most awaited tournaments.And just like any other tournament, this one has its own official song too.

Ali Zafar was a huge part of the tournament last year when he not only performed at the opening ceremony but also sang the official anthem of the Pakistan Super League Ab Khel Ke Dikha. 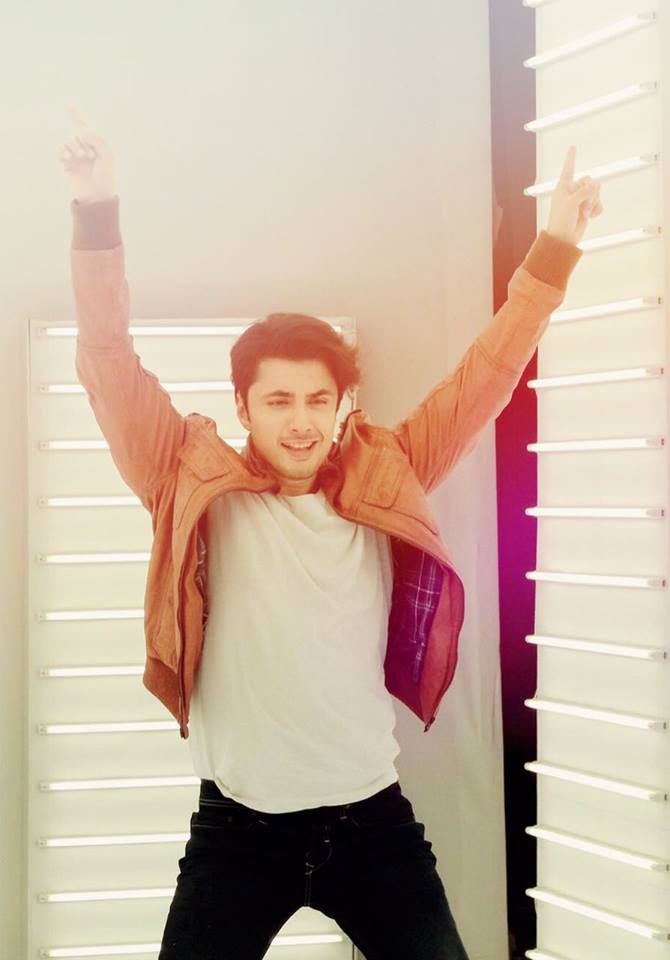 The rockstar is back once again to sing the second season’s official anthem, titled as Ab Khel Jamay Ga. 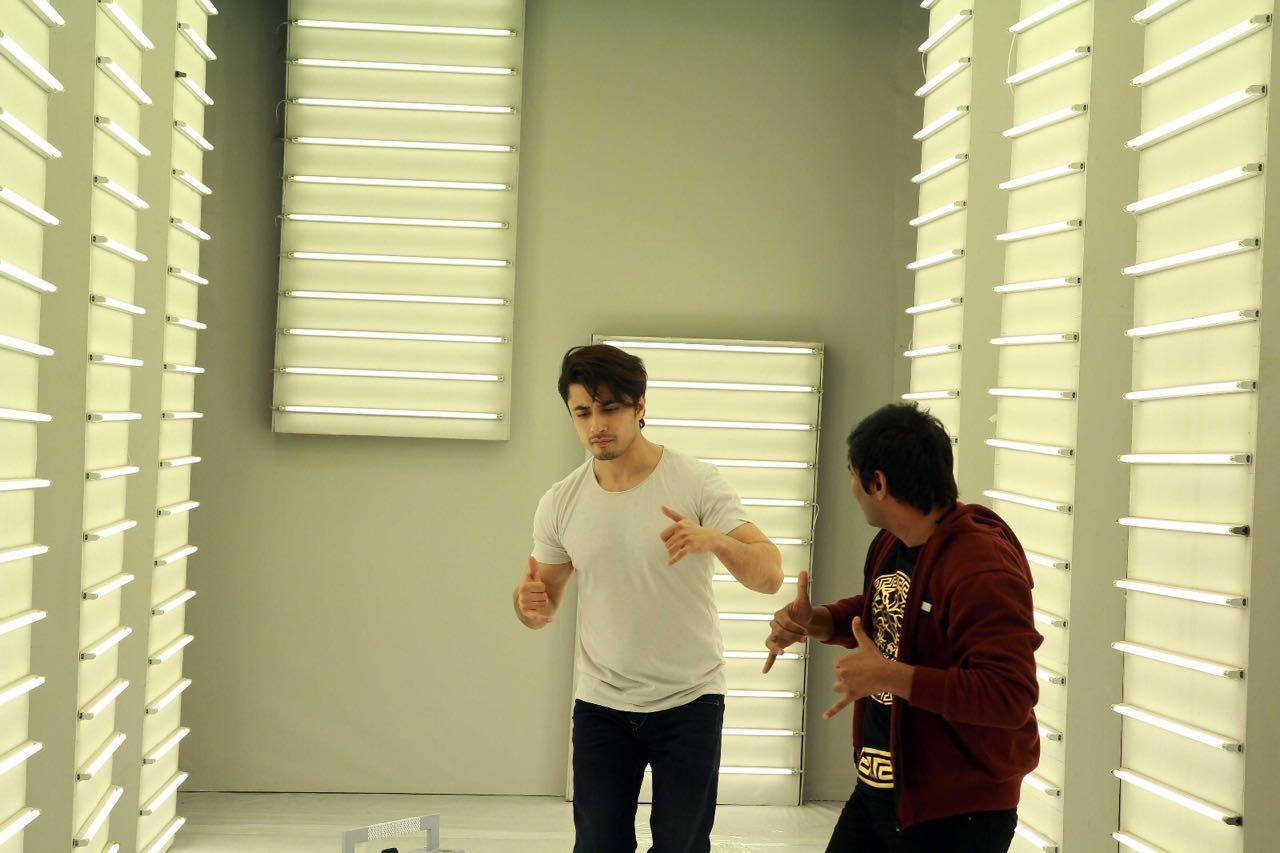 The video of the anthem is out and is directed by Soheb Akhar. Apart from Ali Zafar, the song features Ali Zafar alongside cricket legends including Misbah-ul-Haq, Shahid Afridi, Umar Gul, Ahmed Shehzad and Ramiz Raja.

Check out the song here!

The audio of the anthem was released earlier this month and the song has been written and composed by Zafar himself. Indeed, Ali Zafar’s undeniable popularity is a testament to his body of work and songs which connect with the hearts and minds of our cricket loving nation. Ali Zafar also performed at 2016’s biggest sporting event, Pakistan Super League Season 1’s official theme song ‘Ab Khel Kay Dikha’ to much acclaim.

Ali Zafar is gearing up for his lead role as Teefa in Ahsan Rahim’s romantic action comedy, #TeefainTrouble #TNT.