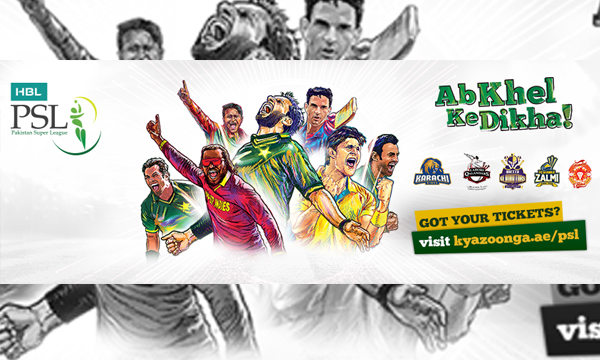 Pakistan’s premier entertainment network, HUM Network Limited has joined hands with Pakistan Super League 2016 contestants Peshawar Zalmi as the side’s Official Entertainment Media Partner. The deal ensures that Peshawar Zalmi are not only after the finest players available to add to their squad but are also counting on the support of associations such as this one in becoming a successful sporting side.

The Peshawar Zalmi side will be bolstered by the addition of international stars along with aspiring local talent. Current Pakistan International T20 captain Shahid Afridi will utilize his expertise and leadership qualities for the Peshawar Zalmi team as well, while former Pakistan fast bowler Mohammad Akram will serve as the head coach. 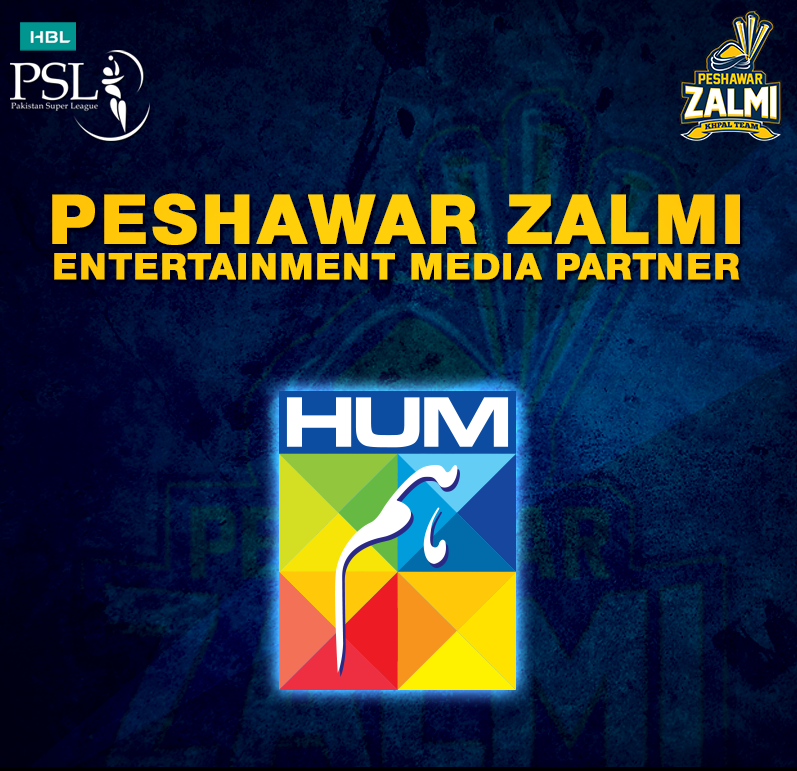 Zimbabwean legend Andy Flower will be the batting coach with South African Grant Luden taking the mantle of fielding coach. Wahab Riaz, Kamral Akmal, Mohammad Hafeez and Junaid Khan along with Darren Sammy, Tamim Iqbal, and Brad Hodge will be contesting alongside emerging local talent for their chance at securing the first ever PSL title.

The HBL PSL is the premier professional T20 cricket league in Pakistan which will be played in the UAE.

The inaugural edition of the PSL Pakistan Super League 2016 will see five teams participating in it with each team representing a city. It also promises plenty of excitement as teams from major Pakistani cities Islamabad, Karachi, Peshawar, Quetta, and Lahore will take part in the competition. The league will use a draft system – similar to the National Football League in the United States for player recruitment as opposed to the auction system which is used in other popular T20 leagues across the world. The trophy will be awarded annually to the league playoff champion at the end of each season.

HUM Network Limited is proud to be associated with Peshawar Zalmi as the side’s Official Entertainment Media Partner and will look forward to a fruitful, cordial and productive professional relationship with the team.