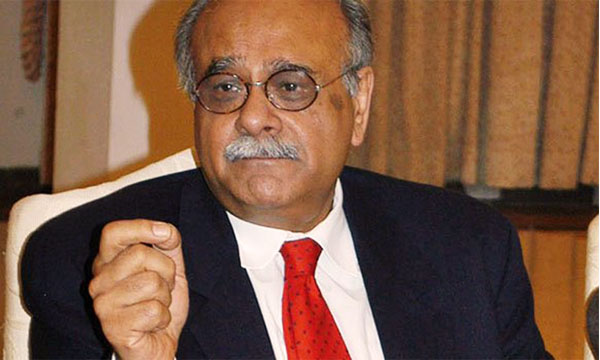 Affirming the joy over the news, HBL Pakistan Super League (PSL) Chairman, Najam Sethi noted on Twitter that all 25,000 seats for the February 23rd PSL finals in Dubai have been sold out.

According to the reports, Quetta Gladiators through previous performances has already secured its place in the finals, while Islamabad United sweeped the match with Peshawar Zalmi last night and qualified for the finals.

I am pleased to announce that it is HOUSE FULL FOR PSL FINAL ON 23rd Feb. All tickets sold out. Allah be praised! There are 69 local and 29 foreign cricket stars, the 24-match league featured five- teams in total and started off on February 4 in the United Arab Emirates.

All the teams participating in the PSL are being sponsored by their respective companies. The teams are:

According to the reports, all the top-tier players of the teams are worth $200,000 salary, whereas mid-tier players are also given handsome pays for their talent.

The winning side team will be taking home $1 million home, along with the winning champions of the PSL 2016. PSL is surely bringing in a thrilling sensation.

Which team do you think will be winning the finals on the 23rd? Give your feedback in the comment section below: