Home Sports PSL 2017 Final to be Held in Lahore: Necessary Steps Are Being...
Advertisement

Update: PCB Executive Committee Head and the Chairman of Pakistan Super League (PSL), Najam Sethi, has already started to take the necessary steps to bring PSL 2017 to Pakistan for its final match in Lahore, March 2017.

Mr. Sethi has requested permission for the Punjab Government to start a process to stage the PSL 2017 final. In case if any international player refuses to play in Pakistan, the player will be replaced with a player who is willing. 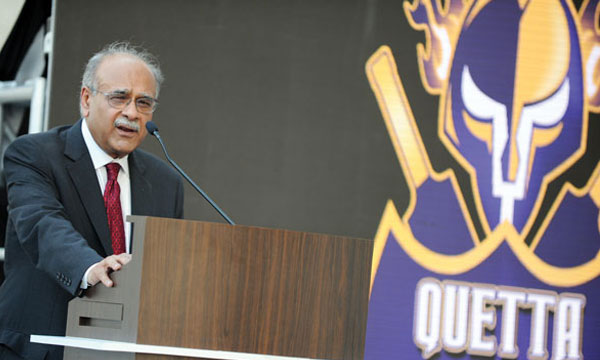 While talking to ESPNcricinfo, he said, “All systems being put in place. We are in the process of signing up top foreign players who are ready to play in Lahore if their team gets into the final.”

HBL PSL was a major success, however, all matches of the league were played outside of Pakistan, despite it being a domestic league featuring international players.

There’s no denying that the inaugural edition of Pakistan Super League (PSL), which was in February earlier this year, was a massive success. Following that, it’s chairman Najam Sethi, is confident that the second edition scheduled for 2017, will be better with substantially improved in terms of international signings, profits, and several other aspects.

While talking to Dawn , Sethi who is also head of PCB Executive Committee, shared:

“The HBL PSL’s inaugural edition was a phenomenal success and we proved the naysayers wrong. The second edition of the League will be better. The players’ draft and opening ceremonies will be on a grander scale. The pitches will be more sporting, and more importantly, you will see more international stars taking part in PSL 2017 besides greater fan engagement.” 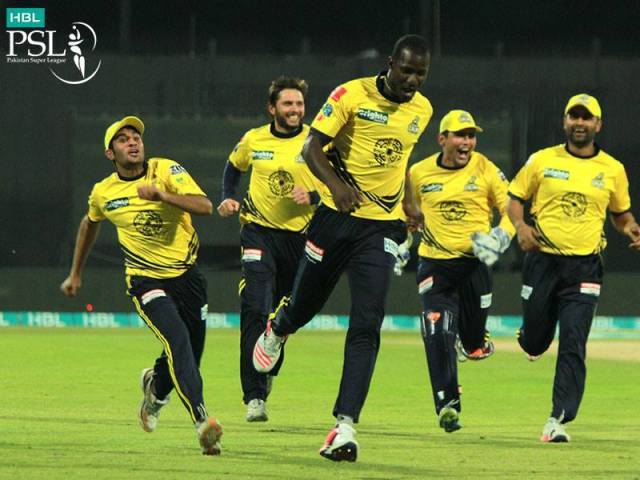 Elaborating further, he said, “We have already announced two major signings — Kiwi legend Brendon McCullum and England ODI and T20 captain Eoin Morgan. Malinga and Albie Morkel are also in. The others we will announce soon.”

Shahid Afridi Not to Play for Peshawar Zalmi in PSL 2017?

Speaking of the players’ draft for PSL2, Sethi revealed that it would likely be held in the UAE since the time is too short in between Pakistan’s international series to hold one in the country.

“As you already know, our national team and top PSL players will be engaged in a pre-scheduled bilateral series against the West Indies. We cannot ask our players to travel to Pakistan for the draft two or three days in between important games. We can also line up part of our roster of foreign players there.”

It has recently been revealed that the PSL 2 final is likely to be held in Lahore.