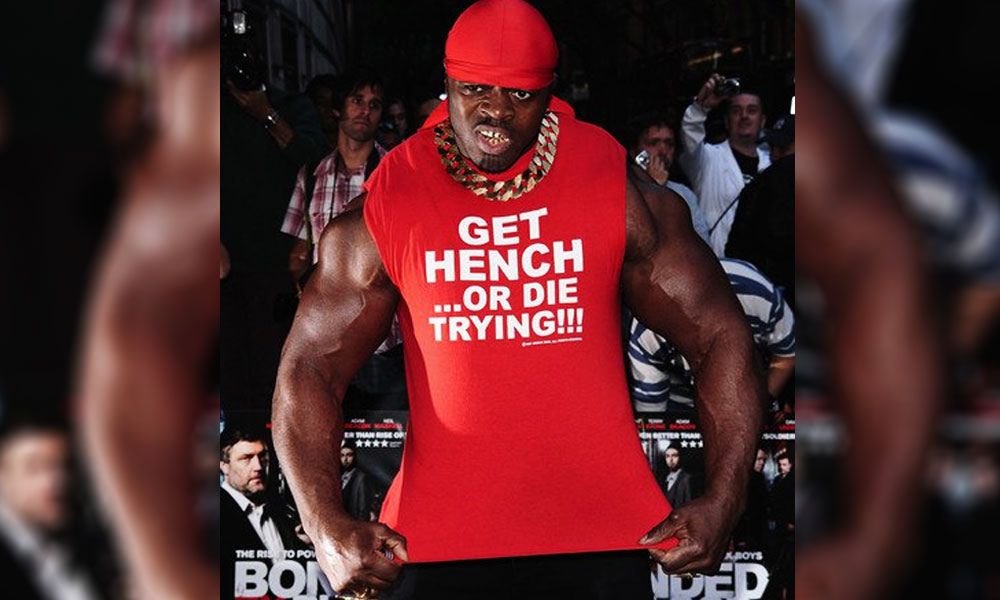 British professional Wrestler, Andrew Harrison aka Tiny Iron, has a video message for his fans in Pakistan who are eager to see him and 24 other professional wrestlers at Pro Wrestling Pakistan. While trying to tweak his language skills a little, Tiny Iron tried his luck at Urdu.

Baadshah Pehalwan Khan, the first Pakistani and only Pakistani pro wrestler representing Pakistan in pro wrestling, is also a part of Pro Wrestling Pakistan. He shared Tiny Iron’s message on Twitter, in which he uses the famous ‘Raees’ movie dialogue, “Main aa Raha Hoon” in style.

TINY IRON has a message for you !#Pakistan #prowrestling #PWE pic.twitter.com/tj8DrGOMhD