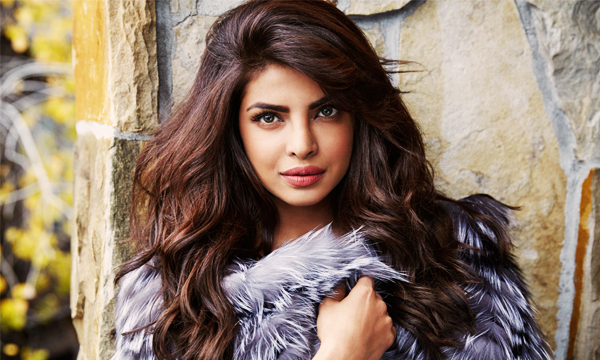 According to Forbes, she earned an aggregate $11 million via her American TV show Quantico. Topping the charts was Sofia Vergara from Modern Family who reigned the TV screens with a total of $43 million earnings. Mindy Kaling from the Mindy project took the third spot with a total of $15 million while Penny (Kaley Cuoco) from The Big Bang Theory seized the second spot with $24.5 million. Grabbing the 4th spot is our very favourite Ellen Pompeo (Meredith) Grey’s Anatomy at $ 14.5 million.

She was also the winner of People’s Choice Award for her role in the TV series ‘Quantico’. Playing the villain in ‘Baywatch’ made her the most desirable woman of 2015.

Priyanka is gearing up for her Hollywood debut movie release ‘Baywatch’ alongside Dwayne Johnson.

Here is a complete list of the world’s 10 highest paid TV actresses: