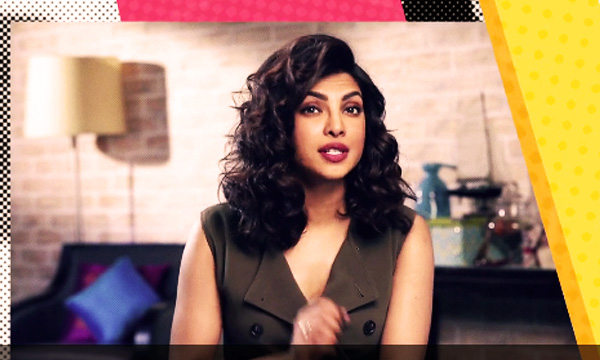 Priyanka Chopra has definitely proved her mettle as talented actor and singer and her recent fame owed to the popular series, Quantico. The much-talented star who has been the talk of the town due to her debut in Hollywood has added another feather to her cap by producing her own mobile series, recently launched.

Under the banner Purple Pebble Pictures, Priyanka has unveiled the new teaser for her latest mobi-series. This has been shared by Priyanka herself on Twitter by the name of ‘It’s My City’. Priyanka got on Twitter and posted this; “About to make the grand reveal & it feels strange to be a part of something & yet not be in it the way I’m used to!#ProducerCap #NewVenture.”

This is indeed an exciting news for all PeeCee fans!