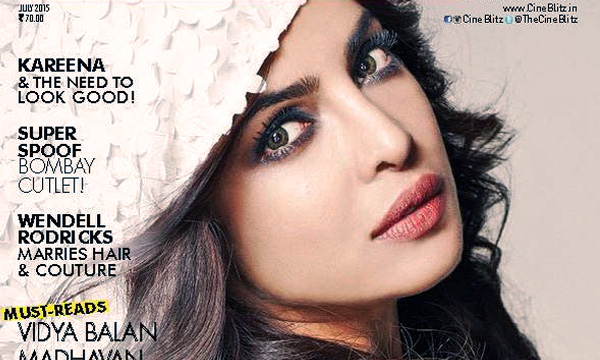 Priyanka has been a very busy girl with a schedule full to the brim of commitments, new projects and has even extended her talents out into the world of Hollywood.

The actress and singer has been working day in and day out, with one project lined after the other. After wrapping up “Bajirao Mastani”, Priyanka will be busy shooting for Prakash’s “Jha’s Gangajal 2”.

Following this, Priyanka will be flying off to film her upcoming Hollywood series “Quantico”. The series is set to air on American channel ABC starting on September 27, 2015.