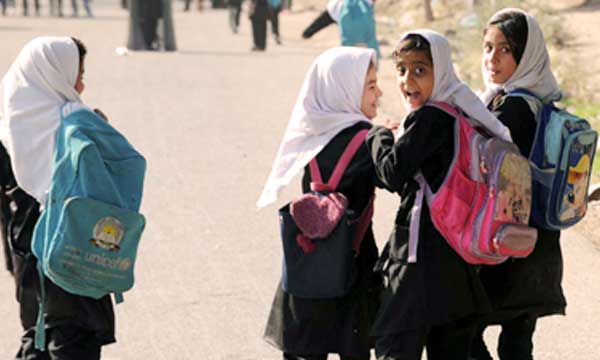 Due to security concerns in the region, the private education institutions are to remain closed in the federal capital Islamabad, reports Dawn News on Tuesday.

He stated that the 200 schools that were part of the association will remain closed because of the anticipated law and order situation.

Security concerns related to Mumtaz Qadri’s execution yesterday, who was accused of Salman Taseer’s murder, caused quite an uproar in Islamabad, Rawalpindi, Karachi and other areas.