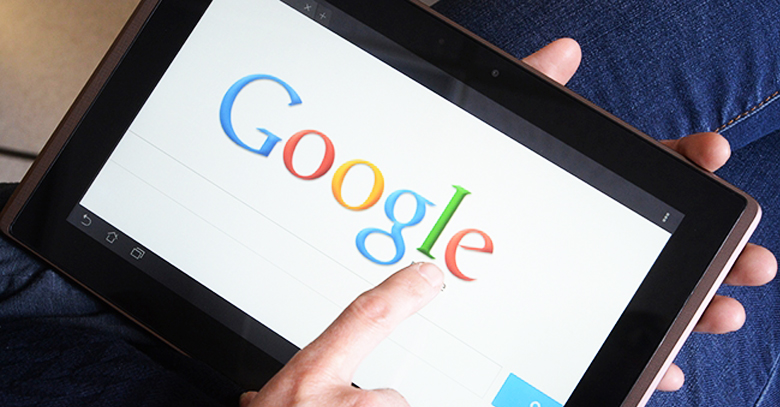 Following the footsteps of social media giant Facebook, Google also announced to put its users’ pictures next to the brand they might have liked. Therefore, the next time you search for a restaurant on Google Maps, or a game on Google Play – you might see one of your friends or your Grandmother’s face there; recommending or +1ing it.

The company announced new policy changes on October 11th that alerted users that their images could pop up alongside searches for restaurants, products and services.

The advertising feature is more or less an extension of the previously launched ‘+1’ facility that allowed g+ users to ‘like’ something on the internet just like they do on facebook. Later, the ‘+1-ed’ post, song, game or place tops the search list of your friends in your circle.

Google+ is the search giant’s social networking website that currently has more than 350 million active users. Google however has claimed that there is also certain privacy settings provisioned, that would allow the users to opt out of being a part of this feature.

It is worth mentioning here that Facebook had been previously sued for implementing a similar advertising regime that endorsed brands by showing which friends use the brands, without prior permission. Google’s shared endorsement is also a similar feature of unnecessary publicity on the expense of user privacy.

Regulators are scrutinizing this practice of running such advertises without an explicitly declared permission by the user in the picture. The circumstances might get a bit tricky for Google, if these state of affairs progress in the direction they are headed now.

The New York Times was the first to report on Google’s new social ad play. Google declined to comment after the announcement.