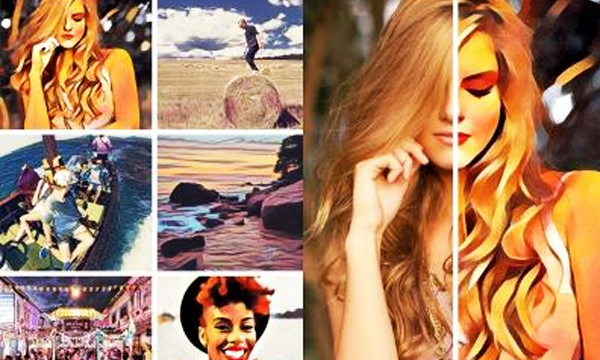 Update: Prisma is finally out for Android’s PlayStore. Not only did iOS’s second biggest application of the month with over 10m downloads made it big on its former platform, the application hit 40,000 downloads within hours on its debut day.

Prisma’s increasing hype has already brought the application’s first update forth with a much needed ‘Save Button’ option.

We can expect the application to bring new artist-styled filters to bring new concept and artistic approaches to pictures.

Prisma.AI for Android is no longer a dream, the beta version of the application is now available. The company finally broke the silence through a Facebook post telling their users that they can sign up for newsletters to be the first to know when the app officially releases.

The application that allows you to turn your pictures into artwork has taken the internet by surprise. First for iOS and now on its way to Android, the app has topped several charts worldwide with over 1 million daily users, it’s only one month old!

The page then posted another post letting the users know that they have collected all the needed data; the official app will be out soon.

The application will be officially released by the end of the month. CEO and Co-founder Alexey Moiseenkv also hinted that there are new surprises for all users including new features, and possible filters for videos as well. He also posted a video on his Facebook page using a black and white filter.

The application has taken Facebook and Instagram by storm, and seems to be gaining more popularity every day.

How to Restore WhatsApp Deleted Messages: Step by Step Guide