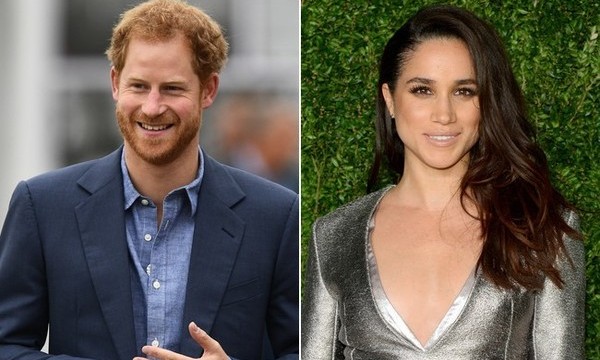 Prince Harry has always kept his personal life away from the galore of the public. But the British press media has always found ways to trick him into the limelight. This has always led to a silent tug-of-war between the two.  However,  it  never prompted Harry to take a firm action. This time he finally reacted when the media recently accused his girlfriend, Meghan Markle passing sexist and racist comments.

Markle had written an essay on her mixed-race heritage for Elle which was not received well and instigated the masses to distinguish her on the basis of race. The outburst was too massive that Prince Harry had to issue a statement through Kensington Palace,  defending Markle.

Read what the statement said here!

Kensington Palace has issued a statement this morning about the harassment currently being experienced by Meghan Markle and her family. pic.twitter.com/EuFZ4fmUIj

The Daily Mail even published a story entitled “Harry’s girl is (almost) straight outta Compton,” that defines her living area as ”a troubled area that had 47 crimes in the past week – including murder’. It compared her home with Harry’s by calling it a ‘tatty one-story home’ and accused Markle of committing many crimes by making a list of crime stats for that area.

This has not just happened with Prince Harry and his girlfriend. It has happened to many other celebrities too.  Media has a habit of poking its nose into the private lives of stars by continuously spreading rumors and raking over each event of their life.

Many celebrities have been a victim of this curse including Adele who has been fat-shamed, FKA Twigs who has been cyber-bullied when she started dating Twilight star Robert Pattinson and a renowned singer Rihanna, who is also  not new to this brutal world of cyber-bullying.

Will the media back-off now that Prince Harry has spoken up? Let’s wait and watch!